By adminSeptember 22, 2019No Comments

“I’ve always been a fighter. For some reason, I’ve always wanted to fight and prove that I was strong.”

How do you find your path in the vast shadow cast by one of history’s most accomplished and beloved humans?

For Laila Ali, the daughter of late global icon and humanitarian Muhammad Ali (the 8th of his 9 children), it wasn’t easy. It wasn’t always pretty. But over time, she found her voice. Staked her claim in very the ring that propelled her father to god-like status. And transcended that shadow as a multi-faceted talent that honors her father and yet is hers alone.

Although she was never an athlete growing up — and didn’t take to the pugilistic arts until she was 18 — Laila would become the most successful female in the history of women’s boxing. A 4-time undefeated world champion, she racked up 24 wins, 21 knockouts and zero losses over the course of her storied career.

Retirement was just the beginning. Today the mother of two is a fitness & wellness advocate, TV host, home chef, cookbook author, and founder of the Laila Ali Lifestyle Brand.

A cultural icon in her own right, Laila currently hosts the Emmy Award Winning show Home Made Simple (which airs every Saturday on the Oprah Winfrey Network) and has appeared on everything from Celebrity Apprentice to Dancing With The Stars as well as Rachael Ray, Dr. Oz, Good Morning America and many other national media outlets. 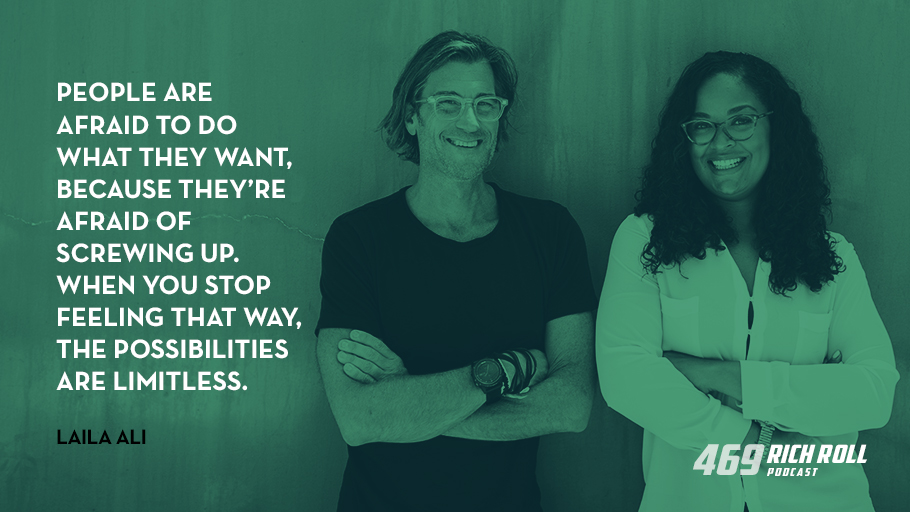 This is a conversation about the interior experience of growing up as a daughter of ‘The Greatest’ — and the pressures and expectations that held.

It’s about growing up in a broken household. The troubled youth that followed. Getting arrested. Meeting her bottom in a juvenile detention home. And the journey that followed to recreate herself.

It’s about her often misunderstood career as a professional boxer. The entrepreneurism that propels her success. And the legacy she is dedicated to emulating.

But more than anything, this is a conversation about mindset. The cultivation of self-belief required to become a champion. Letting go of other’s expectations. Developing the courage to fail. And the tools required to make your unique impact on the world.

You can watch it all go down on YouTube. And as always, the conversation streams wild and free on Apple Podcasts and Spotify.

I had a ton of fun with Laila. I sincerely hope you enjoy the exchange!

Grove Collaborative: The online marketplace that delivers all-natural & non-toxic home, beauty, and personal care products directly to you! For a limited time, listeners of The Rich Roll Podcast can get a free five piece Cleaning Set from Mrs. Meyer and Grove, valued at $30. Go to: www.grove.co/richroll 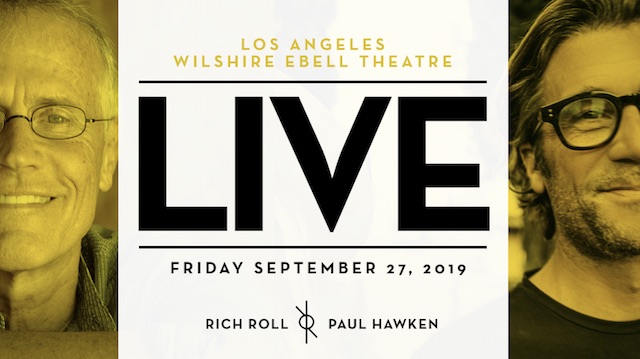