Goals are great. But far more important is who you become in the pursuit of said goals. Focus on the inside work. Process over results. Craft over competition. Ritual over routine. Recalibration over resolution. And watch your world change.

After an extended break, the ever-so-popular Coaches’ Corner edition of the podcast is back with not one Olympian, not two Olympians, but three Olympians on deck.

For those new to the pod, Chris is a sub-9 hour Ironman champion, a former Olympic Swimmer and professional triathlete, a veteran of many an ultra-endurance challenge, my ÖTILLÖ Swimrun World Championship teammate, and one of the world’s most respected endurance coaches.

Caroline (aka Burks) is a former elite competitive swimmer & Olympic medalist with 23 All American titles, 2 NCAA individual victories & NCAA Female Swimmer of the Year accolades to her name. She is the co-founder of RISE, a mentor program that pairs Olympic athletes with young elite athletes for support and guidance.

And finally, Alexi is a runner, award-winning writer, poet, actor, and filmmaker. In addition to setting the Greek national record in the 10,000 meters at the 2016 Olympics, Alexi has co-written, co-directed, and co-starred in three feature films and authored the bestselling memoir Bravey, a primer on self-actualization, surviving trauma, and pursuing disparate dreams.

“Stop chasing perfection before you even take a step.” 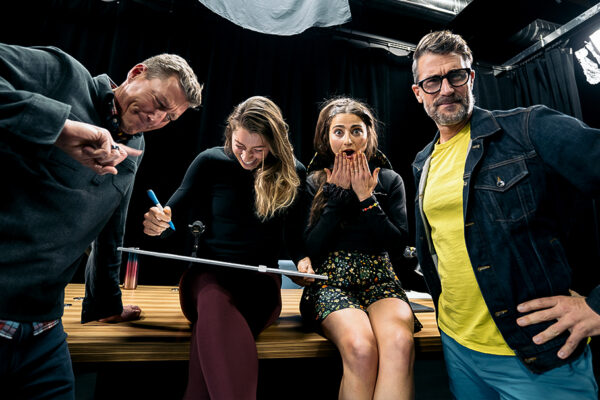 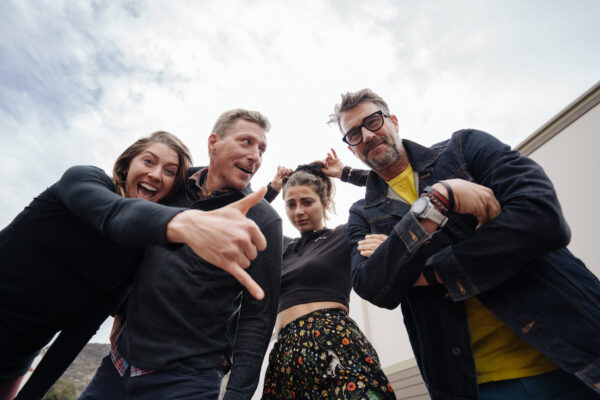 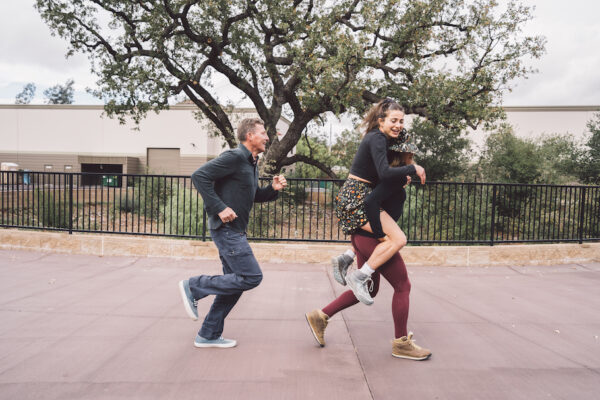 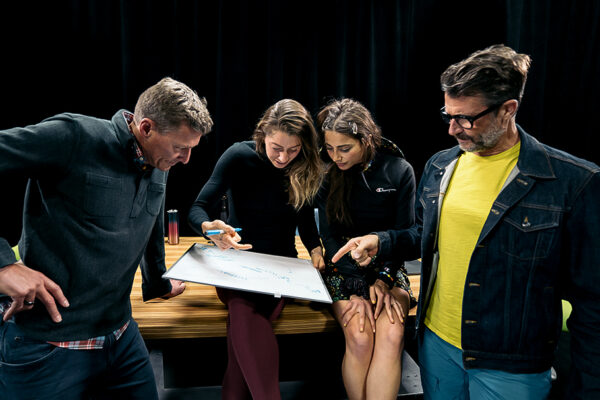 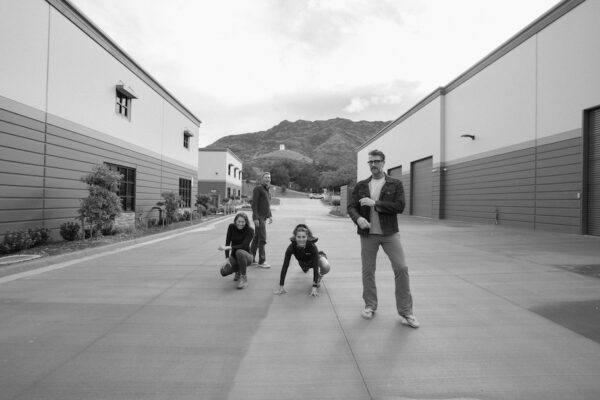 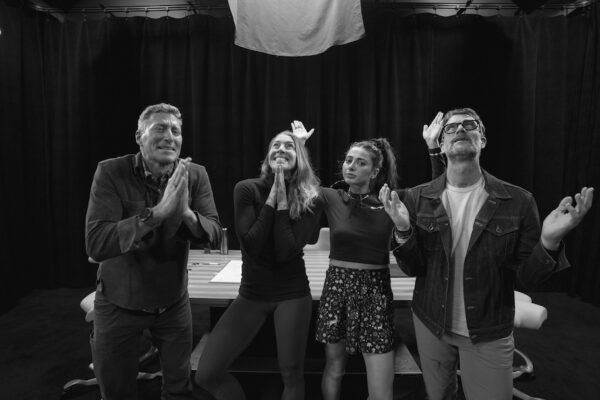 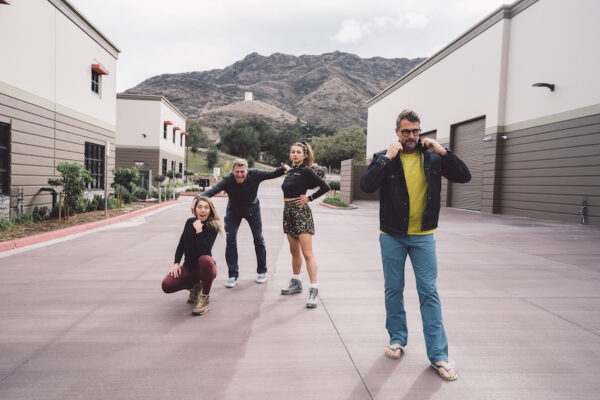 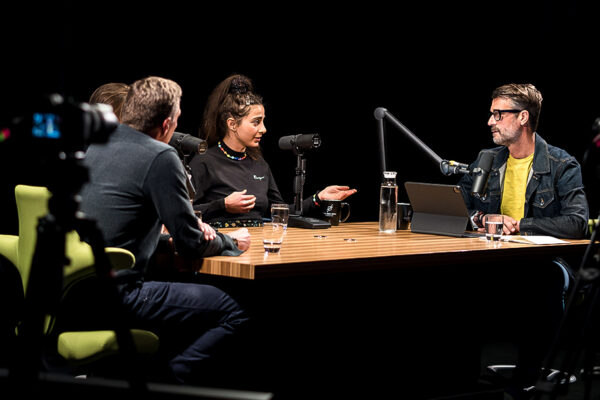 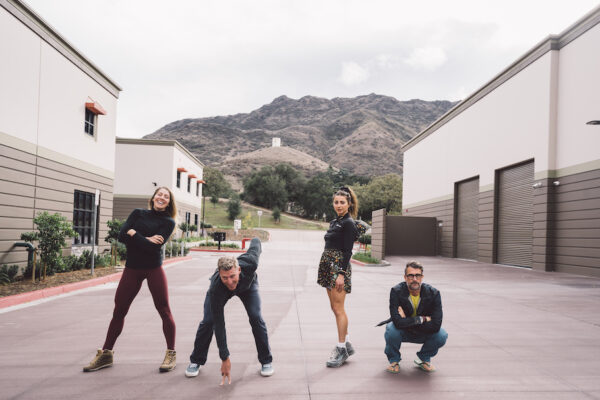 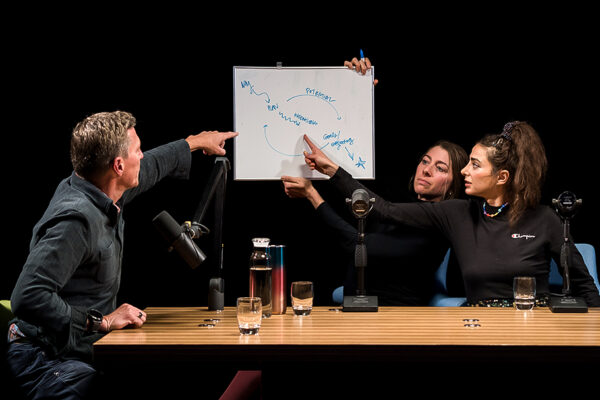 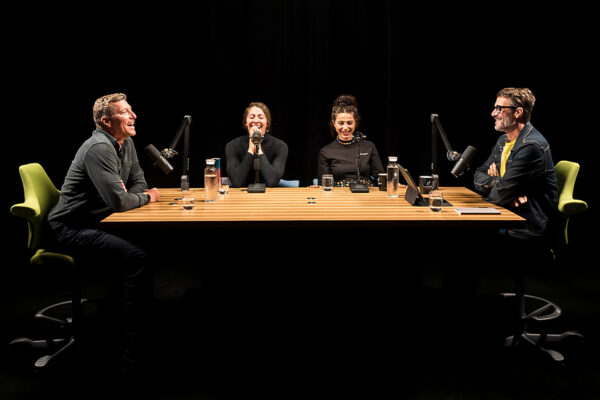 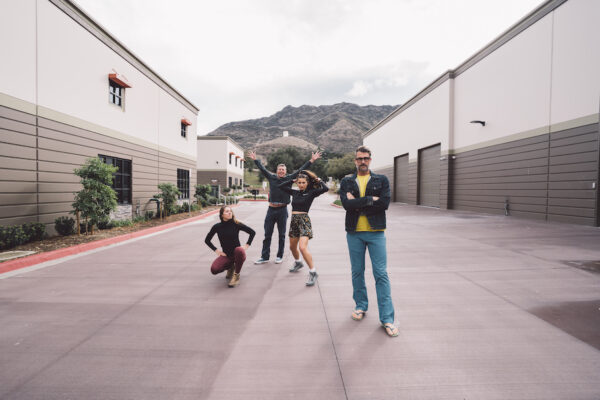 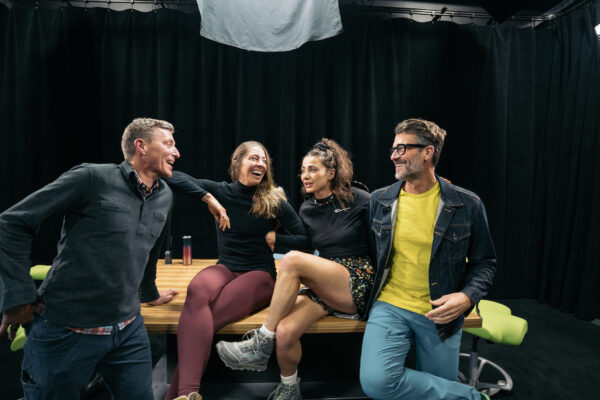 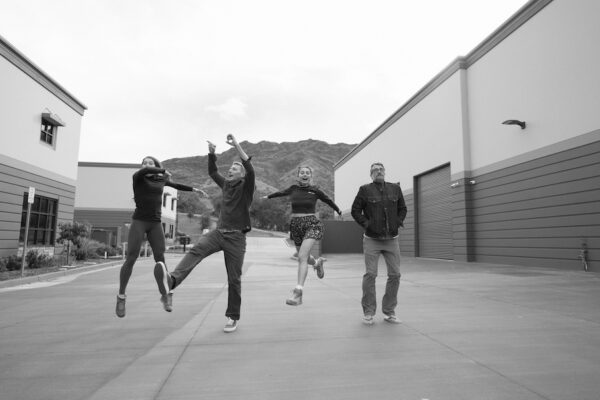 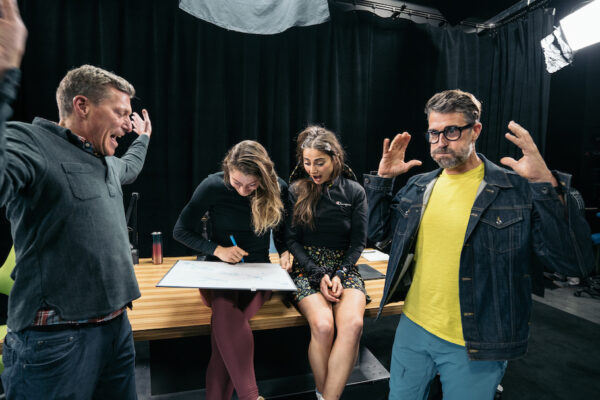 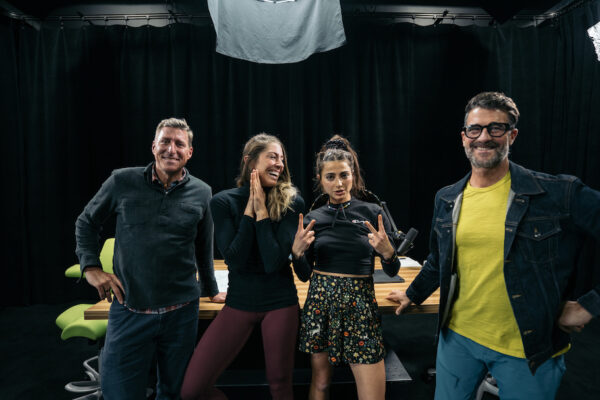 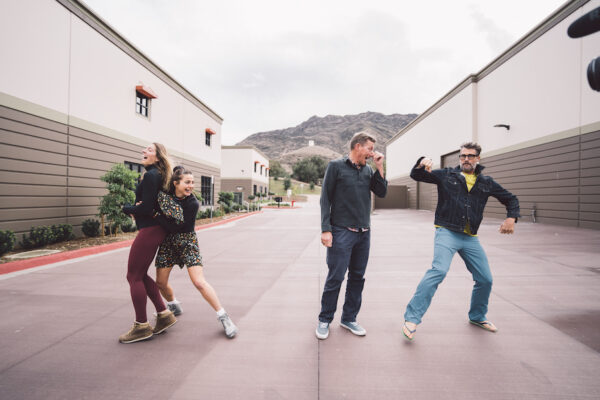 But this is not your average kick in the pants “new year-new you” narrative. Instead, it’s a collective effort to voyage beyond the tired tropes and well-trodden bullet points. Courtesy of Olympic, experience-based wisdom, it’s about leveraging fitness to evolve, grow, and live according to your values.

Not only will this conversation set you on a better path to actualizing your goals, but—more importantly—it will put you on a healthy and sustainable, long-term trajectory to becoming the better, more self-actualized you within.

Chris, Caroline, and Alexi are some of my favorite people. This trifecta is over the top. My hope is that their words inspire you to bust through analysis paralysis and any preconceived notions you have about who you are and what you’re capable of.
Enjoy!
Peace + Plants,