RAAM Victor Leah Goldstein Turns Pain Into Fuel: Life Pivots & The Power of A No Quit, No Limit Attitude

FROM KICKBOXING WORLD CHAMP & SPECIAL FORCES TO 1ST FEMALE TO EVER WIN RAAM: THE POWER OF A NO QUIT, NO LIMIT ATTITUDE

What does it take to achieve the impossible? Don’t set limits. And never quit. Ever.

The full embodiment of this ethos, today’s guest has never met an obstacle she couldn’t overcome, transcending every limit ever placed upon her. Her secret?

Never give pain a voice.

An extraordinary athlete and absolute force of nature, Leah Goldstein has lived one of the more interesting lives you will ever come across.

After winning the Bantamweight World Kickboxing Championship at just 17 years old, Leah walked away from a bright future in competitive martial arts to join the Israeli Defense Force, becoming a Krav Maga specialist and the first female Elite Commando Instructor before a storied career as an undercover Special Forces intelligence officer.

In yet another dramatic life pivot, Leah then embarked on a professional cycling career. A devastating crash ended her Olympic dreams, her pro career, and nearly her life. After being told she might not walk again and certainly would never race again, Leah remained undaunted, ultimately reinventing herself once again as an ultra-distance cyclist.

In 2021, at age 52 (and entirely plant-based) she became the very first woman in the 39-year history of RAAM—the 3000-mile Race Across America transcontinental cycling race—to beat everyone, including all the men, and outright win the solo division.

Today she shares her story. It’s a wild ride.

“Life’s too short to wait for things to happen. Take responsibility for making your life what you want it to be.” 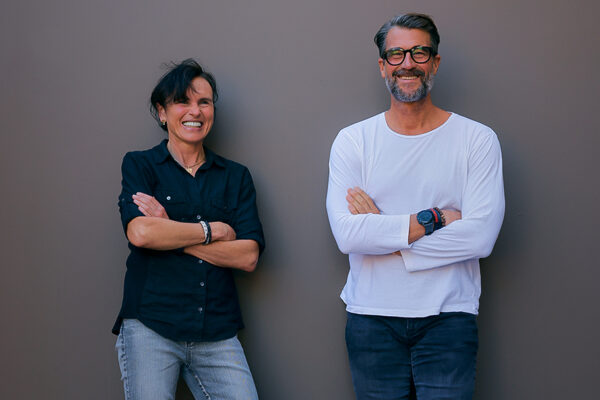 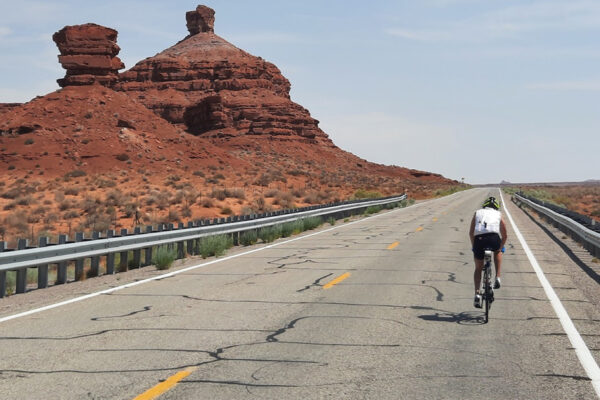 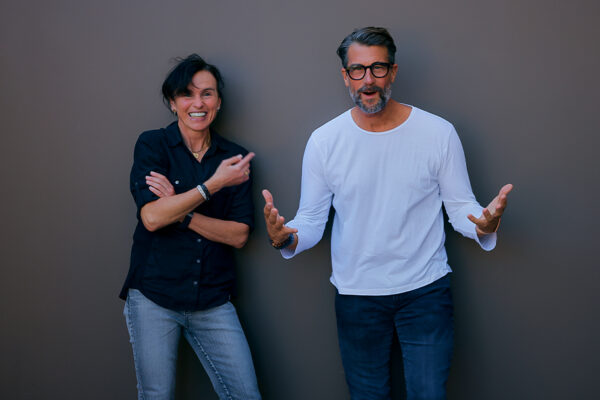 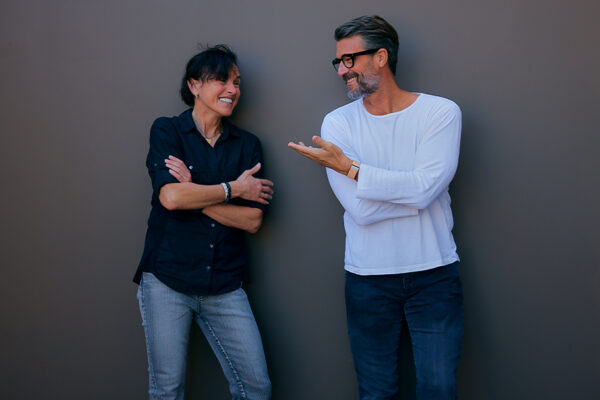 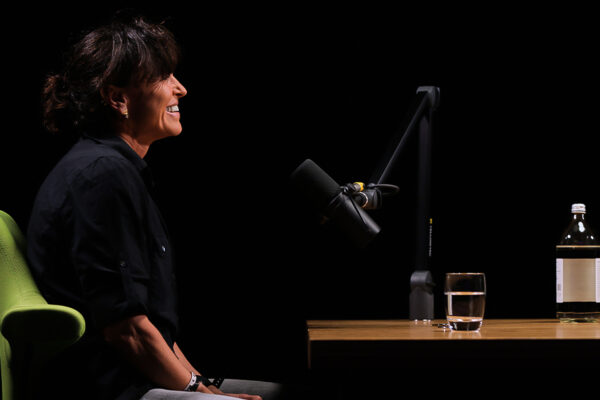 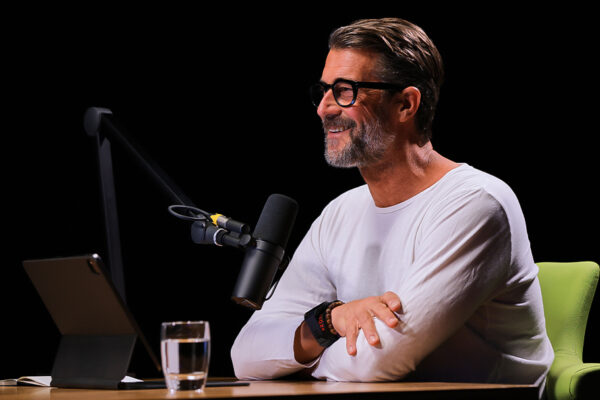 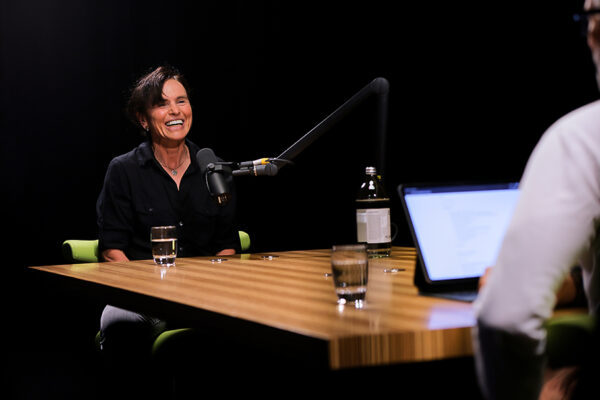 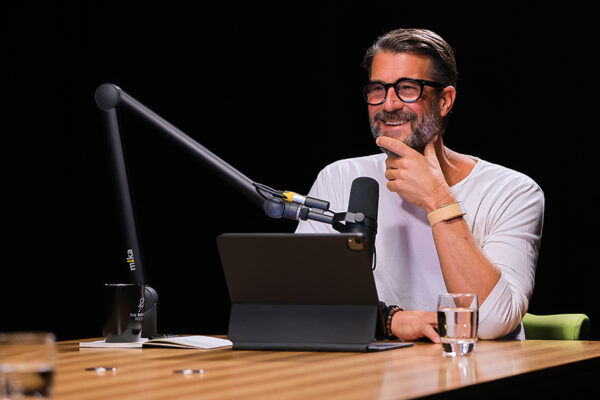 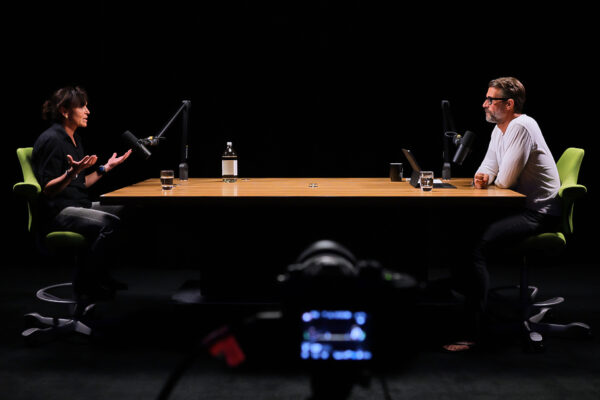 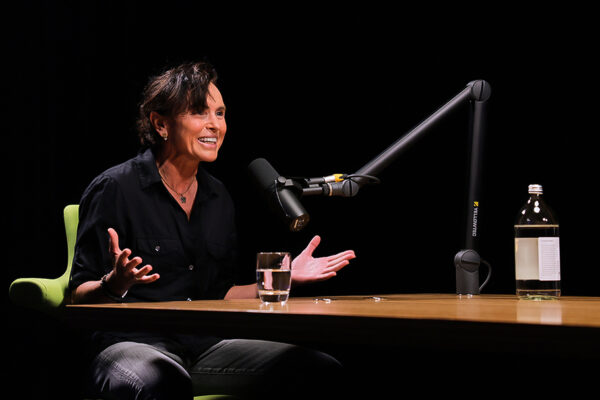 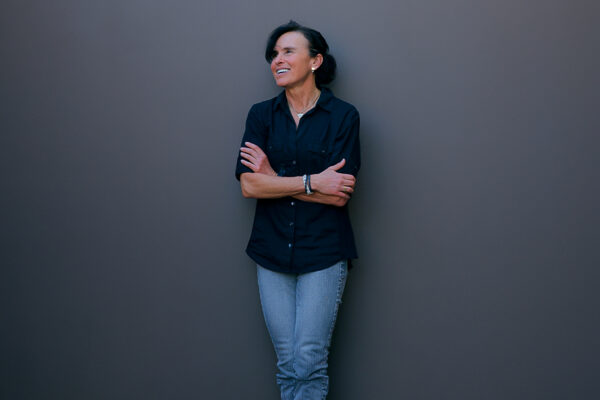 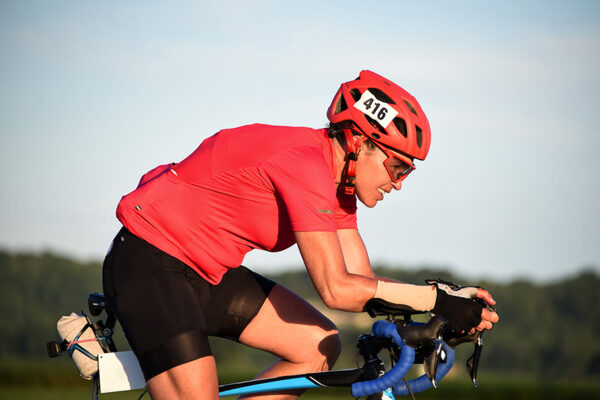 Today’s conversation traverses the vast diversity of Leah’s life experiences and accomplishments—and the mindset that fuels her ability to face fear, overcome adversity, and transcend limits.

It’s a conversation about grit, perseverance and work ethic. The importance of life pivots. How to expand your capacity to endure. And the ‘never quit’ drive required to do amazing things.

But more than anything, this exchange is about the importance of heeding your inner voice—and tapping the hidden reservoirs of potential that reside within us all to make audacious dreams manifest.

Leah may be extraordinary. But the wisdom and experience she shares is applicable to all.

May her story spark your flame—and elevate your life aspirations.

Therabody: With an OLED screen, a personalized Theragun app, and the quiet and power you need, there is no substitute for the Theragun Gen 4, starting at only $199. Try it for thirty days and experience the percussive therapy device that’s unlike anything you’ve ever felt at Therabody.com/RICHROLL

Outerknown: Founded by pro-surfer Kelly Slater, Outerknown creates high quality, sustainably produced, and great looking men’s and women’s clothes, ethically manufactured in the world’s cleanest solar-powered factory. When you’re ready to amp up your wardrobe with awesome sustainable duds, go to outerknown.com and enter my code ROLL at checkout to get 25% off your full-price order.