By adminAugust 2, 2021No Comments
Play Video

We tend to think of high-performance athletes as superhuman—a rare species with extraordinary strength and a preternatural ability to suffer.

But if you ask today’s guest what distinguishes the elite athlete from everyone else, she’ll say nothing.

For her, the secret to high-level performance isn’t about cutting edge training plans, coaches, or carefully honed nutrition.

For her, it’s instead found in seeking out and celebrating the pain cave, that deep place of physical discomfort most go to great lengths to avoid.

Meet Courtney Dauwalter, the world’s best female ultrarunner—and when it comes to races 200 miles and longer—arguably the best period.

A humble master of grit and boundary-busting physical prowess, Courtney is universally loved and admired for her winning smile, mental fortitude and intuitive training style (she doesn’t even have a coach).

In addition to being named one of the 50 Fittest Athletes in the World by Sports Illustrated and a two-time Ultrarunner of the Year, among her countless accomplishments, Courtney:

Not bad for an athlete who didn’t even begin her professional running career until she was 32 years old.

“Once I changed my storyline around pain, I was able to celebrate it rather than just try to survive it.” 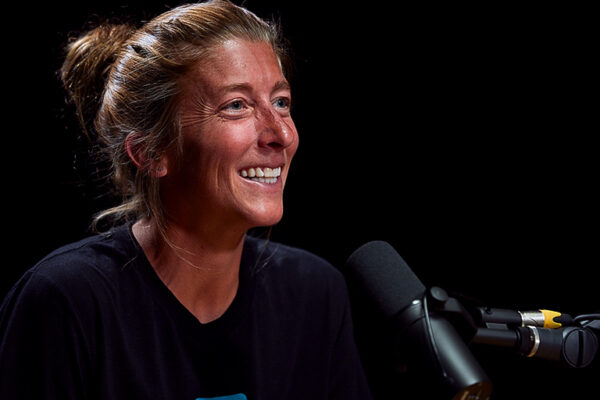 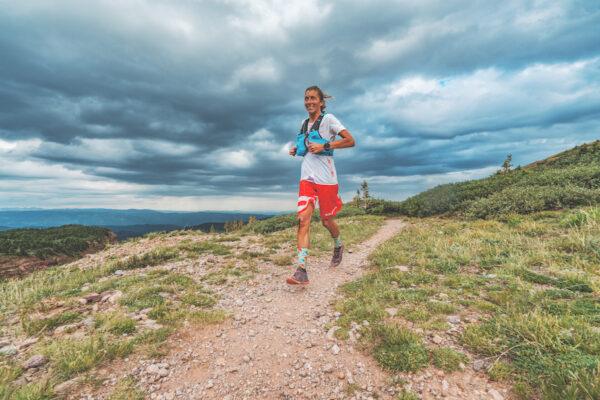 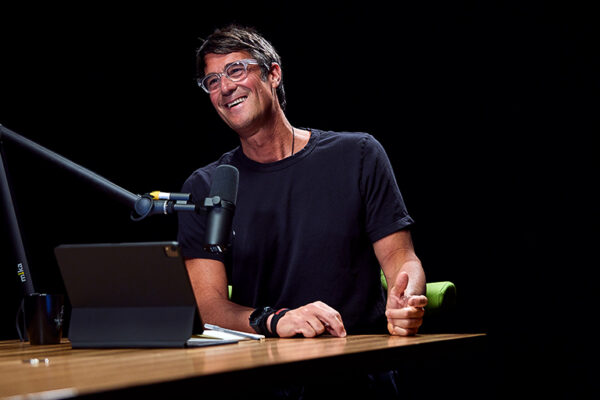 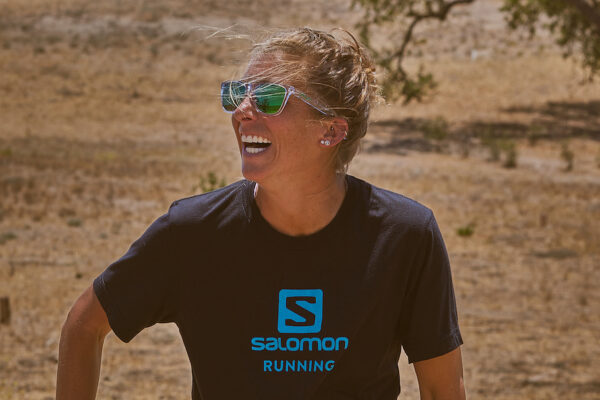 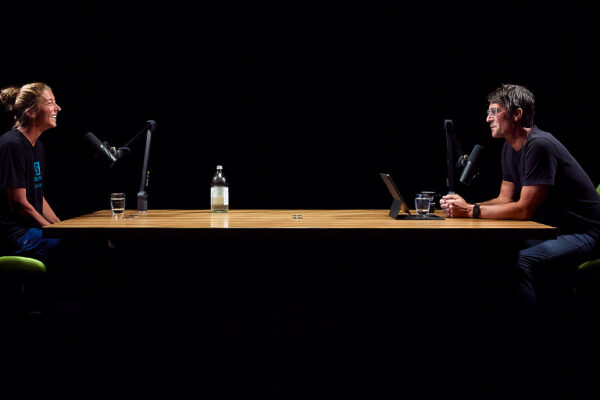 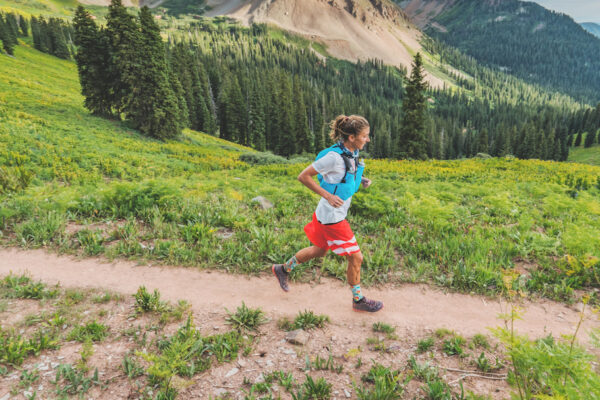 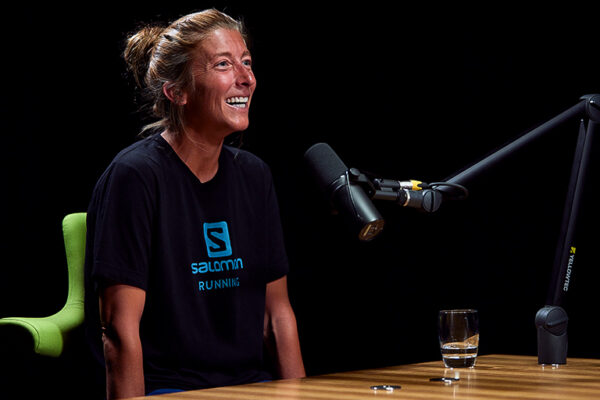 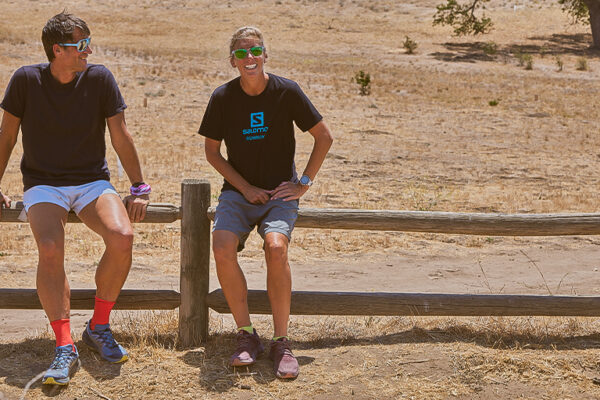 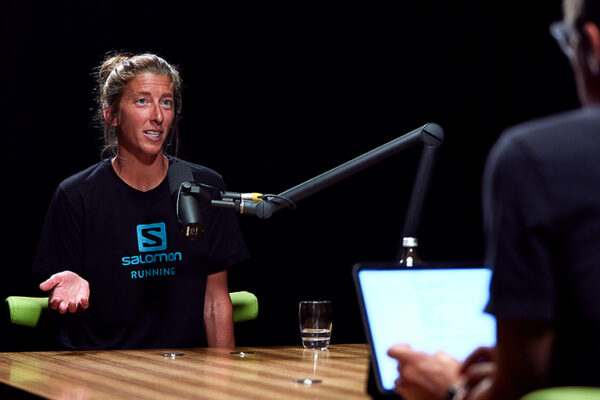 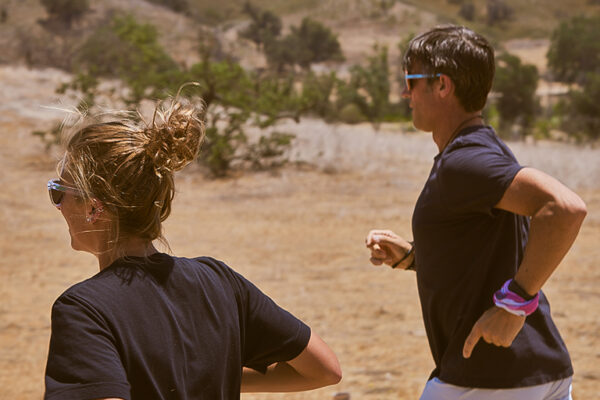 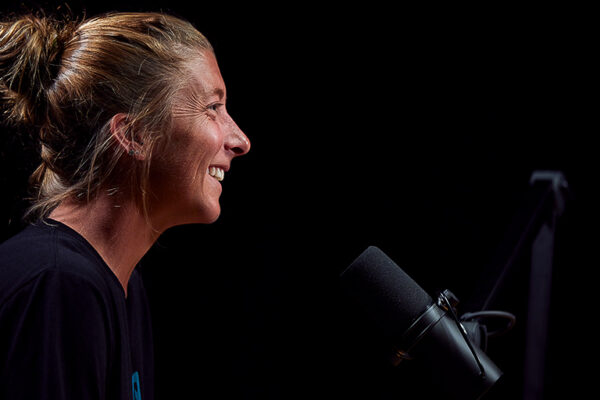 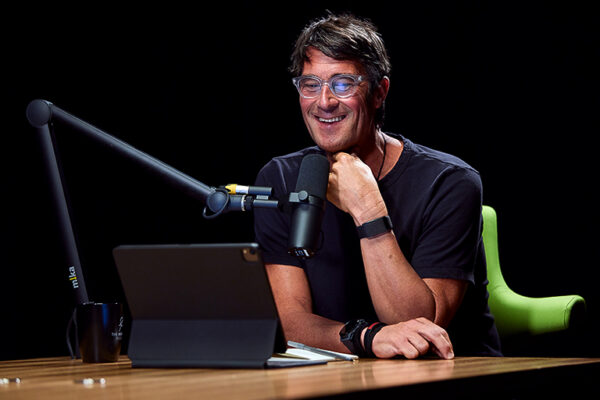 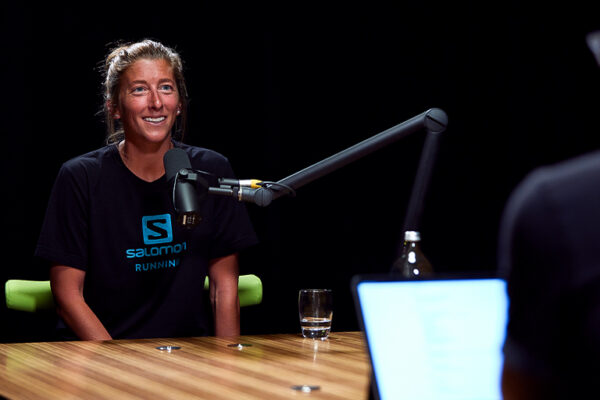 Courtney lives in the moment. She’s a doer. She doesn’t overthink things. She trains on feel, eats what she wants, and does it all with joy and a laudable degree of humility and perspective. But behind it all is a very intentional human—an athlete of unparalleled mental fortitude with the drive required to test the very limits of human capability.

Today we get into all of it.

Courtney shares the mindset techniques and tactics that have propelled her superhuman accomplishments.

She shares her perspective on career longevity. Her evolution as an athlete. How she approaches unlocking unprecedented performance. And the purpose that lives beneath it all.

But if you extract anything from this conversation, may it be the importance of having fun. Why taking things lightly is strength and not a weakness.

When you reframe pain as a destination rather than an obstacle, truly anything is possible.

The visually inclined can watch our exchange go down on YouTube. And as always, the podcast streams wild and free on Apple Podcasts and Spotify.

An athlete I’ve admired for many years, I aspire to Courtney’s unique blend of grit and joy. Yes, she is a badass. But she’s also a good sport. A better human. And an absolutely delightful hang.

GoMacro: Packed with 100% sustainably sourced plant-based ingredients to fuel your body and mind, GoMacro bars are organic, vegan, gluten-free, and wildly delicious. These are my all-time favorite bars—get your hands on some at gomacro.com and use the promo code RichRoll for 30% OFF plus free shipping on all orders over $50. 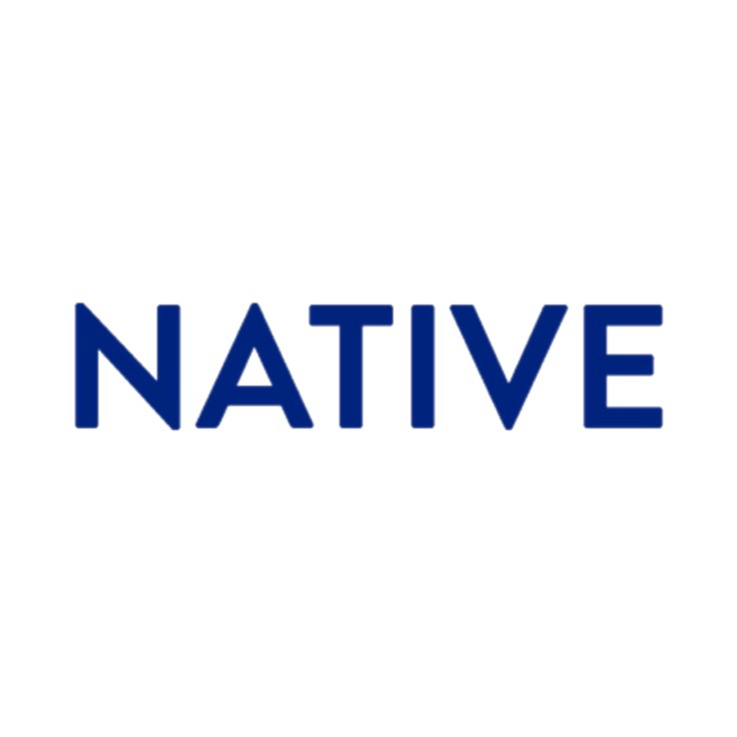 Native: Stay fresh, stay clean with Native: a deodorant that isn’t a chemistry experiment. That means no aluminum, parabens, phthalates or talc. Just safe, effective protection against odor and wetness. Visit nativedeo.com/roll or use promo code roll at checkout, and get 20% off your first order. 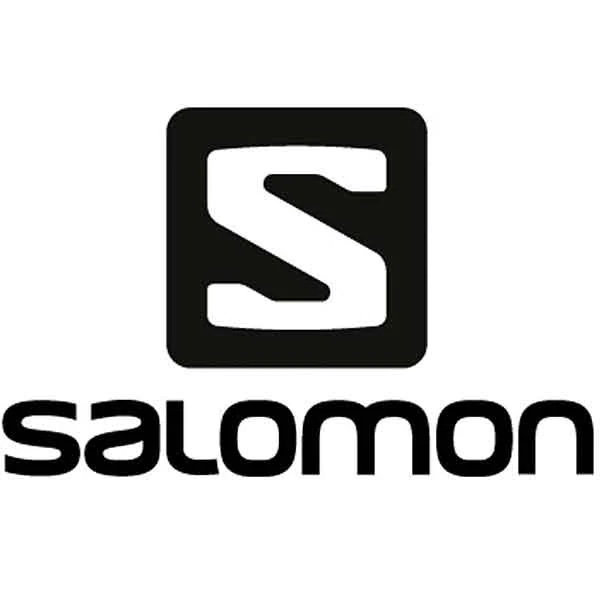 Salomon: The creators of the world’s best road and trail running footwear & hydration gear, perfect for any runner, on any terrain, no matter the challenge. Check out my top picks at salomon.com/richroll and use the code RICHROLL at checkout to get 20% OFF  – exclusions apply.

UCAN: With patented SuperStarch that delivers long-lasting energy while stabilizing blood sugar levels, UCAN is my go-to fuel when it comes to working smarter and harder. From energy powders & bars, to granola and almond butter, check out my favorites at ucan.co/richroll and save 30% on your entire order with code RICHROLL.