YOUR LIFE IS NOW

The core of every hero’s journey is a desire to step into the unknown, seek adventure, and above all, embrace metamorphosis.

For Grammy-nominated singer-songwriter Mike Posner, that meant trading the comforts of Hollywood for a Mount Everest base camp—and ditching the tour bus to instead walk across America.

After skyrocketing to fame following the release of his debut song Cooler Than Me, Mike built a career writing infectious pop meditations (that have accrued billions of streams) for some of music’s biggest stars—people like Justin Beiber, Pharrell, Maroon 5, Tom Morello, Snoop Dogg, Nick Jonas, and Avicii. As follows, he also built a life on womanizing, partying, money, and fame.

In our last exchange back in 2019, Mike and I discussed his moment of awakening—the events that led him to give away all his possessions, buy a van, and live more simply. But much has changed for Mike since we last sat down. Over the last two-plus years, he’s walked 2000+ miles across America and followed it up this past year by summiting Mt. Everest, racking up a depth of experience-based wisdom along the way.

“Start doing the things that are important to you now. This is it. This is your life. Look around, here it is.” 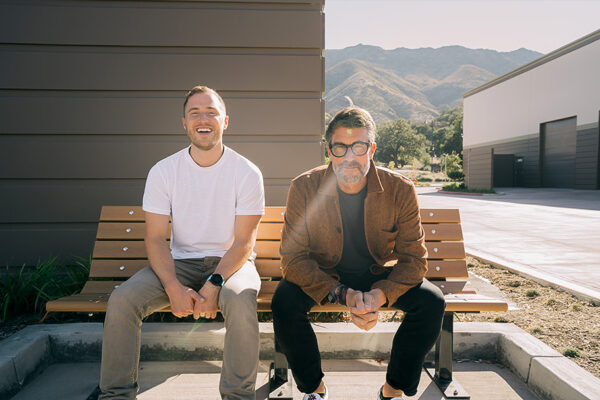 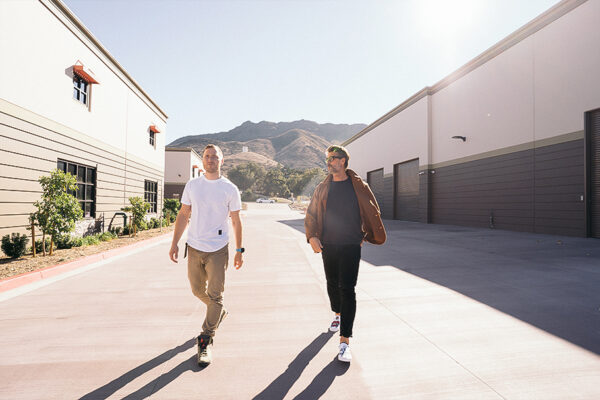 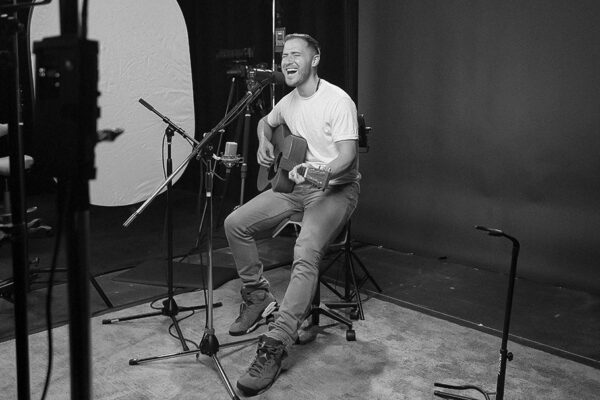 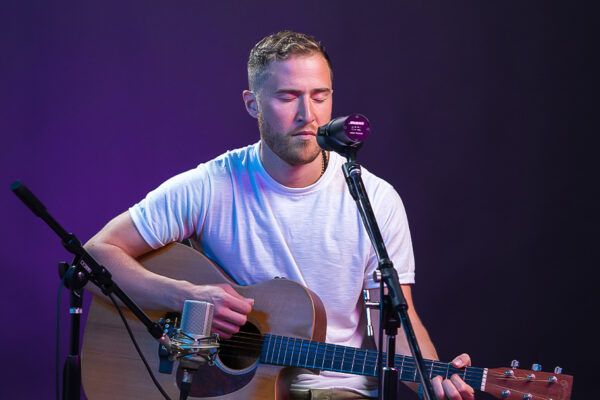 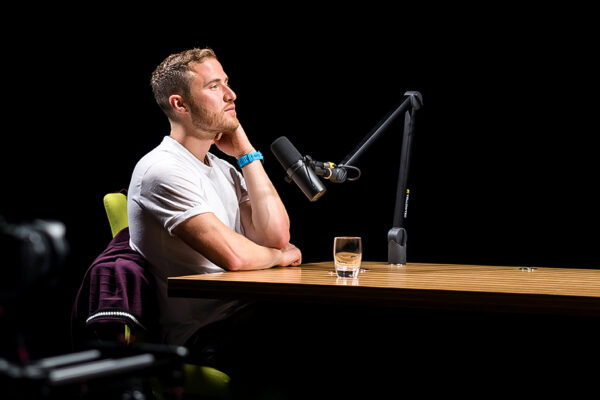 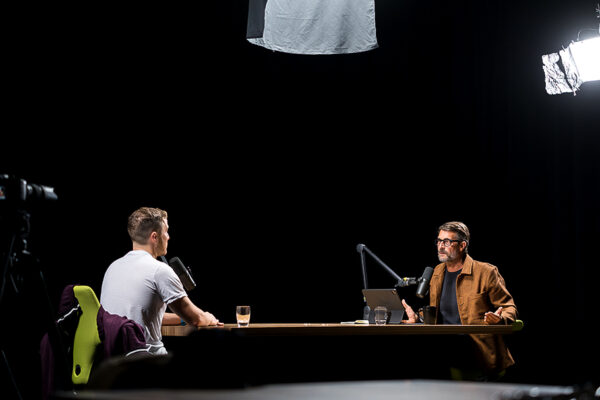 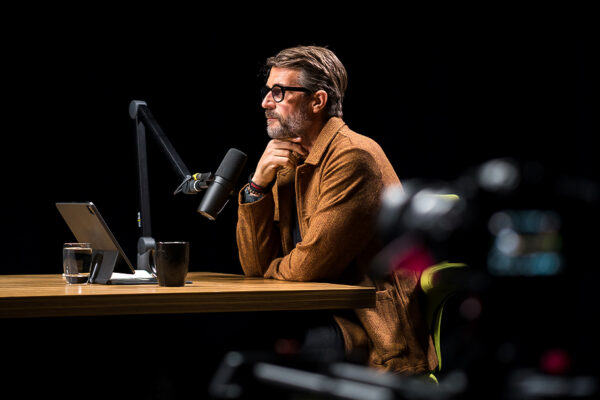 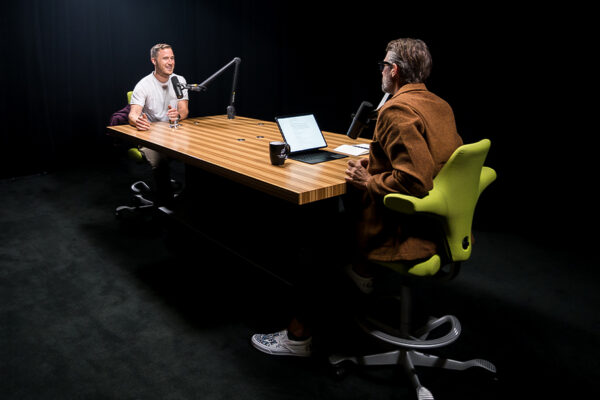 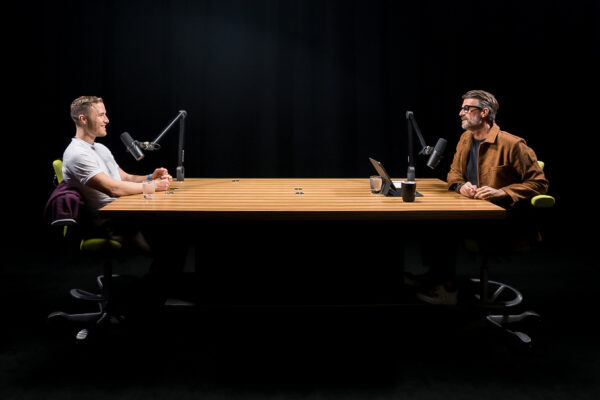 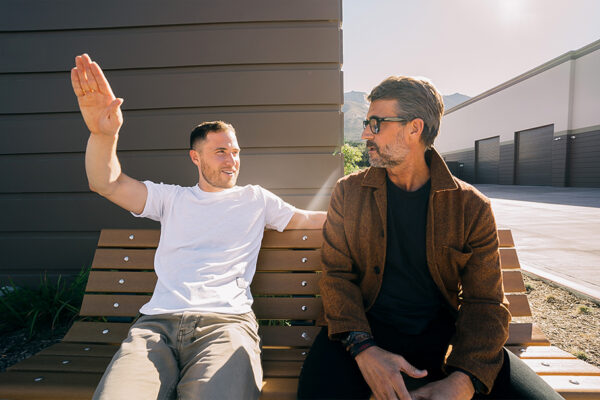 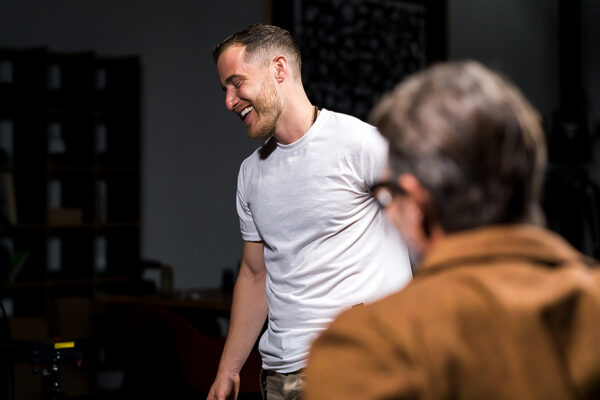 Mike moves through the world with such a beautiful, heart-centered perspective. I appreciate the way in which he wears his heart on his sleeve, his ability to lean into vulnerability, and the manner in which he confronts struggle with curiosity.

Today’s exchange is centered on his quest for meaning and authenticity. It’s about channeling pain into art, grief into gratitude, and above all, redefining yourself and self-imposed limits.

Note: Mike was kind enough to perform a few songs live in our studio, so please stick around to the very end, as he takes us out with a performance you will not want to miss.

I’m proud to help share my friend’s experience, wisdom, and infectious hope. It’s truly magical, and my hope is that you find it as moving as I did.
Peace + Plants,