Physical prowess has little to do with power. True strength results from the courage to be vulnerable—and a commitment to emotional well-being.

Today we explore masculinity—both toxic and healthy. Overcoming obstacles. How to confront your past, own your path, and ultimately step into your truest power and most self-actualized self.

Our guide for this journey is star of screens big and small, Terry Crews. You may know him from films like Idiocracy and The Expendables. Or from his starring turn in television shows like Brooklyn Nine-Nine, Everyone Hates Chris, America’s Got Talent or one of his many other projects.

You’re also likely familiar with this former NFL linebacker’s incredible charm (and unreal physique). However, beneath the surface, Terry is a sensitive soul. A lifelong artist who has endured uncommon hardships. He’s a man who has struggled immensely for the better part of his life: to control his relationships, his image as a tough guy, and his experiences with racism—all of which led to a destructive spiral. And ultimately a path forward. A path that has given him a new perspective and a new life altogether.

Today Terry shares his journey—warts and all.

​​“The height of your success is always equal to the depth of your gratitude.” 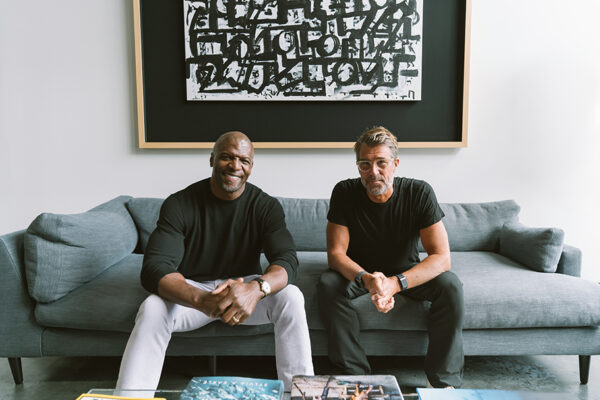 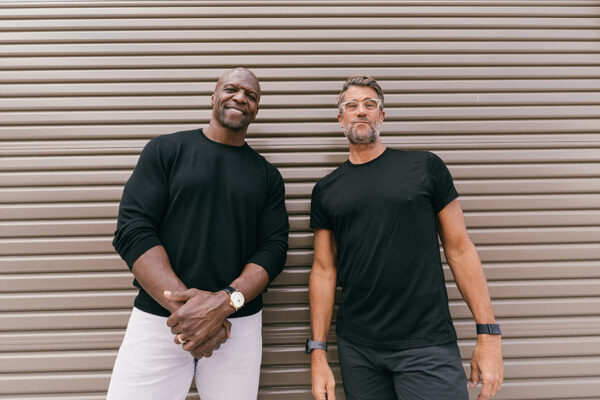 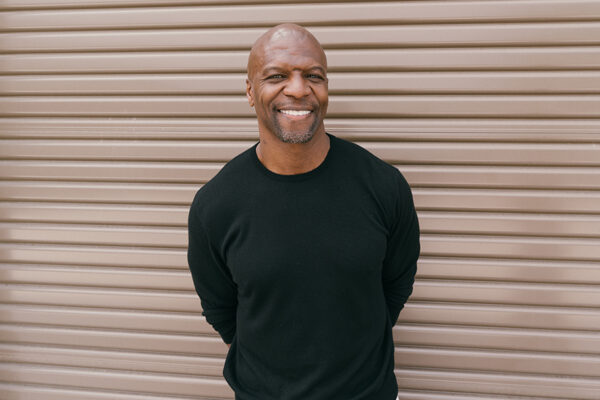 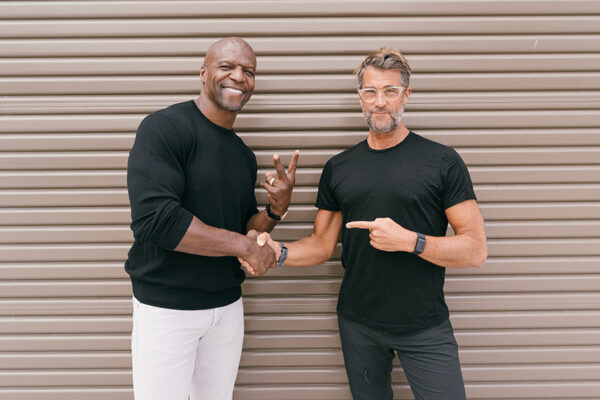 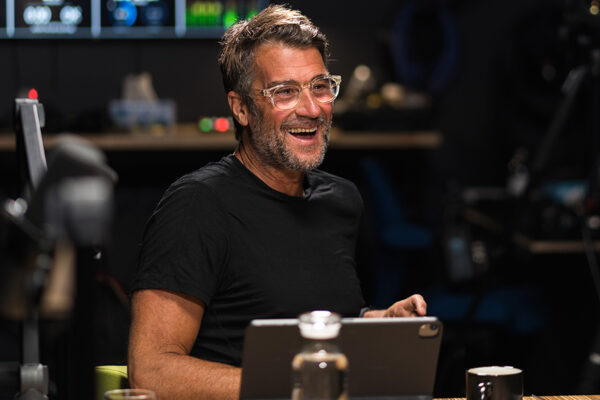 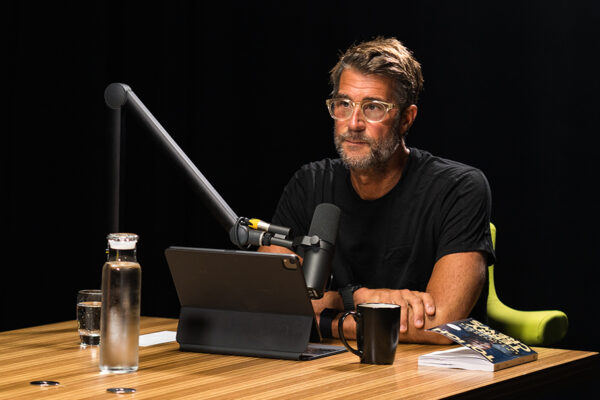 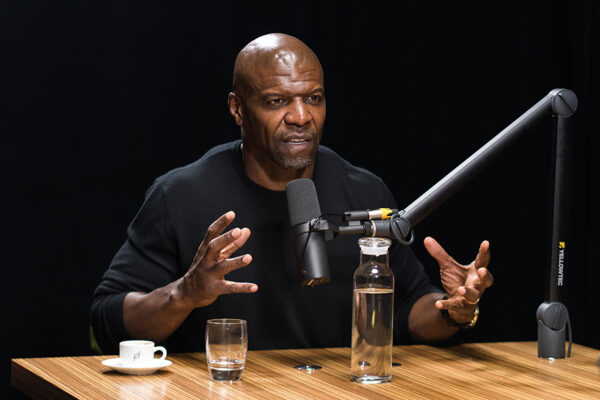 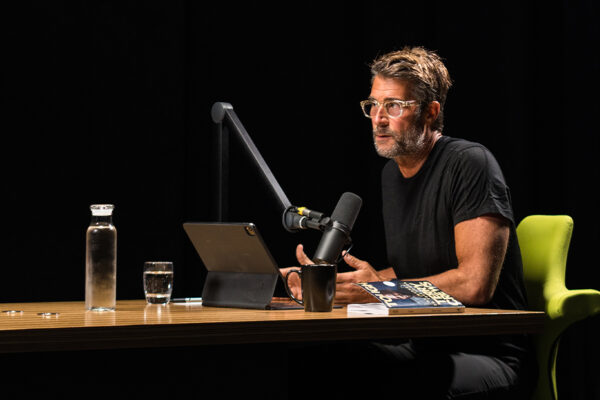 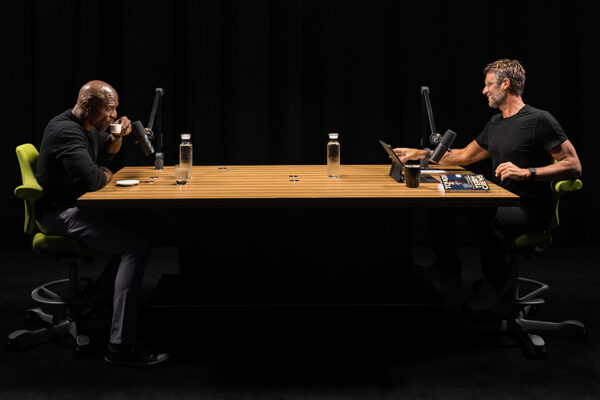 Terry’s latest book, and the focus of today’s conversation, is entitled Tough: My Journey To Power:  a memoir that chronicles the trauma, challenges and unhealthy social programming he faced—factors that led to anger, addiction, selfishness, entitlement, and the many problems those dispositions invite.

Today we break down how he overcame these obstacles through embracing help, acknowledging his weaknesses, and allowing himself to be vulnerable—tools he leveraged to achieve true conscientious toughness—and now beautifully shares to motivate and empower others.

Terry is a master storyteller, and this conversation is truly fantastic. 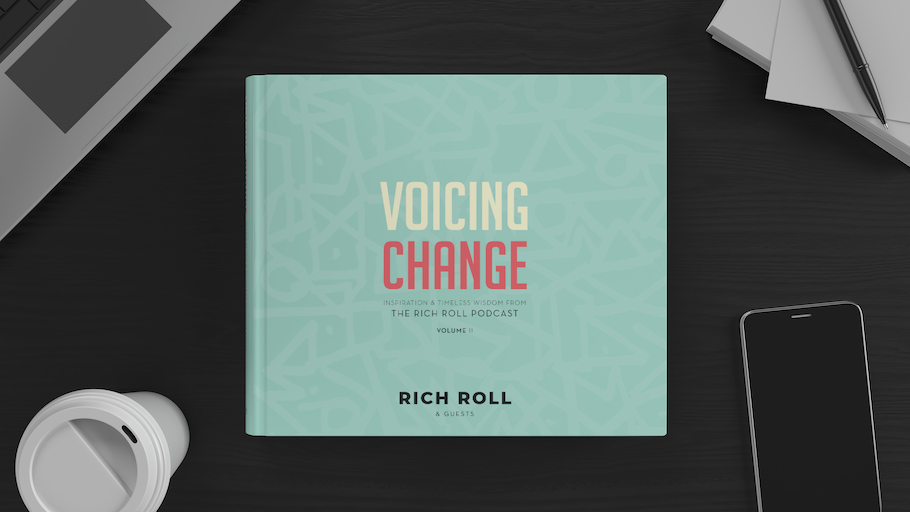