After a seasonal sabbatical, ‘Roll On’ is back. And it’s time to hash out a bit of drama.

After a two-month respite, Roll On returns with a discussion on ‘Moneyball-esque’ advances in sports science, the role of podcasting in the culture wars, the importance of taking a professional pause, how my sleep habits ended up as ‘news’, and so much more.

As always, my magnanimous sidecar hype-beast and co-host Adam Skolnick joins me at the round table. Adam is an activist and veteran journalist known as David Goggins’ Can’t Hurt Me, co-author. He writes about adventure sports, environmental issues, and civil rights for outlets such as The New York Times, Outside, ESPN, BBC, and Men’s Health. He is the author of One Breath and is currently using the ‘new dad’ excuse to avoid working on his novel.

“Liberty has to be calibrated with responsibility.” 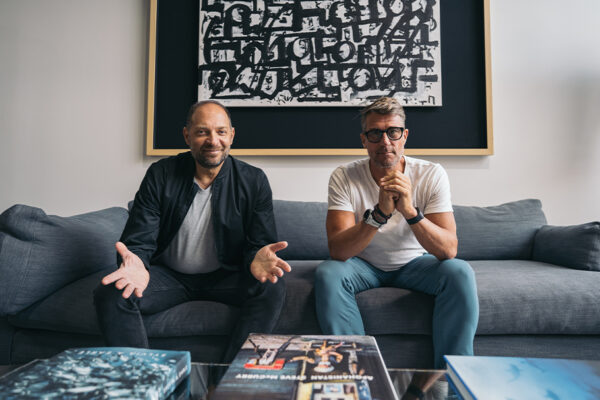 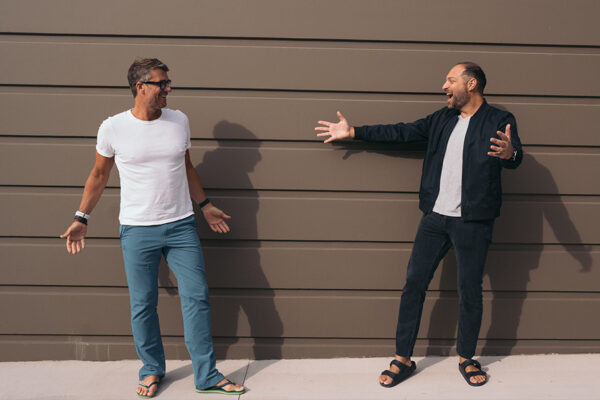 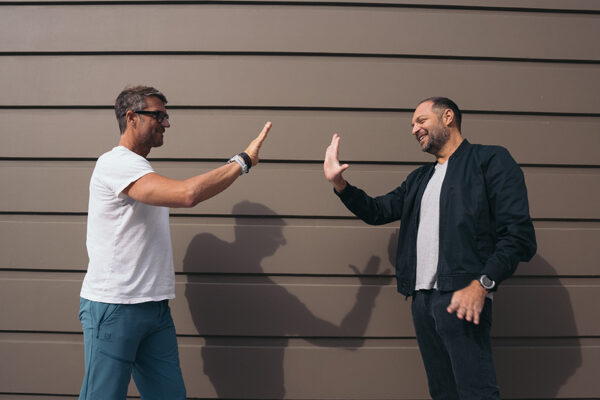 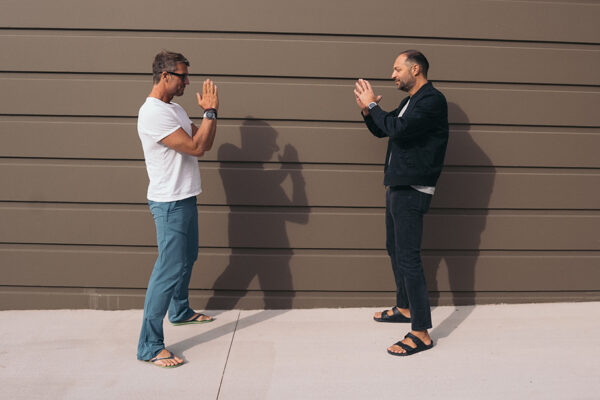 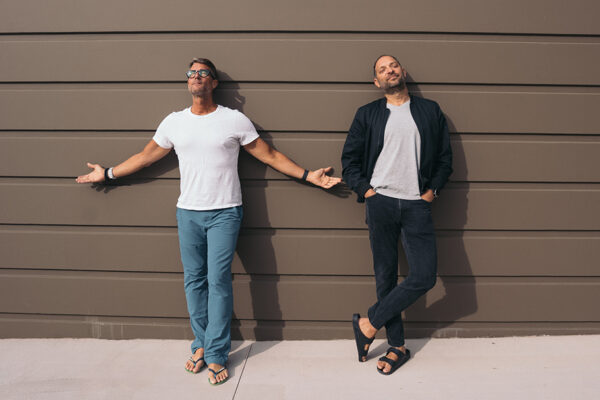 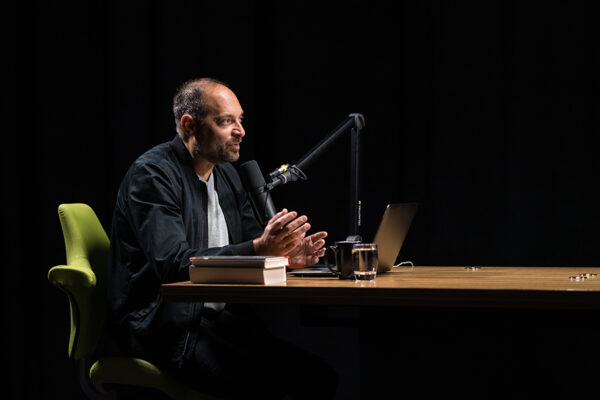 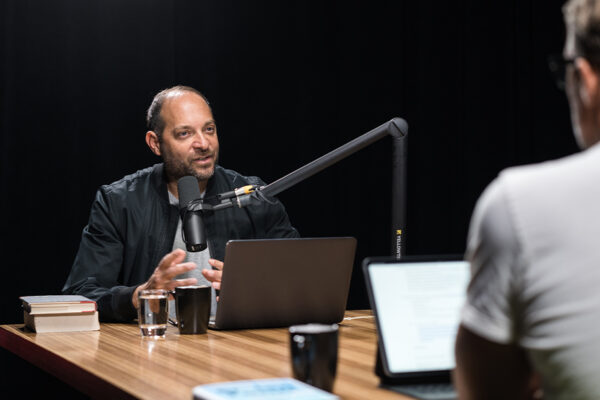 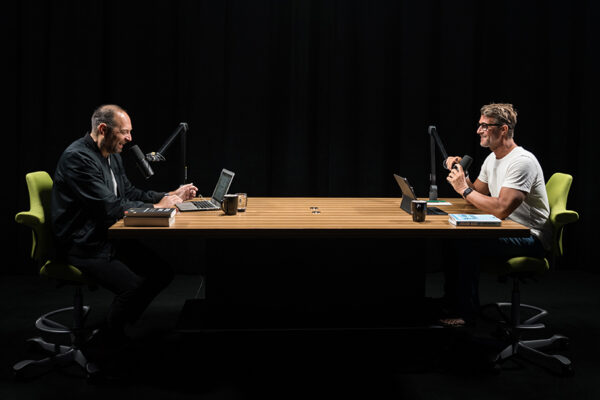 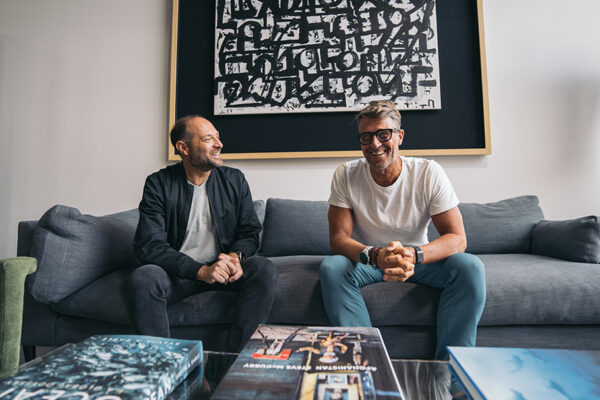 As always, we close things out by taking a few listener questions. Today we answer:

Thank you to Rebecca from Santa Maria, Sam from Baton Rouge, and April from Santa Monica for your questions. If you want your query discussed, drop it on our Facebook Page or, better yet, leave a voicemail at (424) 235-4626.