Knox Robinson On The Divided States of America

KNOX ROBINSON ON THE DIVIDED STATES OF AMERICA

Against the backdrop of a global pandemic has emerged the most powerful civil rights movement of our lifetime — an irrefutably historic moment that will indelibly shape the economic, political, and social fabric of our country for decades to come.

To help us untangle the rhetoric behind our country’s supercharged division, today Knox Robinson joins the podcast.

Returning for his second appearance on the show (RRP #394 rests among my all time favorite episodes), Knox is a writer, athlete, and national caliber runner. He’s also an eponymous curator of running culture, informed by his passion for black history, art, literature, music and poetry. Formally commencing under the tutelage Poet Laureate Maya Angelou at Wake Forest University, Knox’s education has continued throughout the many chapters of his life. As a spoken word artist and music manager. As editor-in-chief of Fader magazine. And more recently as co-founder and captain of Black Roses NYC —  a diverse collective of running enthusiasts who routinely gather to hammer out intervals across Brooklyn & downtown Manhattan.

”This is our chance to see beyond the speeches that politicians are making and think beyond what our mainstream media is telling us.

One of the most interesting and multi-faceted humans I have ever met, today Knox shares an important perspective on America’s crossroads.

This is an investigation into the culture shifts caused by the pandemic and protests alike.

It’s a conversation about the intersection of sport, politics and civil rights. Black American representation in athletics. And where we go from here.

But more than anything, this is a conversation about the power and poetics of running. Running as metaphor. Running as an act of rebellion — and the disturbing symbolism behind Ahmaud Arbery’s murder.

The visually inclined can watch our conversation on YouTube. And as always, the audio version streams wild and free on Apple Podcasts and Spotify.

This is a special conversation. I’m better for having had it. I hope you will be similarly impacted. 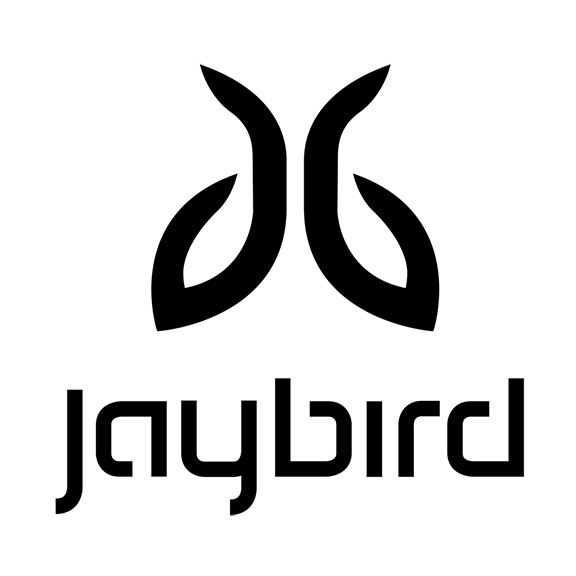 Jaybird: Pioneering audio for the active, Jaybird makes the most advanced and durable headphones I have ever tried. Their true wireless Vista earbuds (my favorite) are not only waterproof and sweatproof with industry-leading battery life, but they also meet U.S. military rugged compliance standards. When you’re ready to expand the horizon of your active audio experience, visit JaybirdSport.com and use the promo code RICHROLL20 to get 20% off Jaybird Vista. 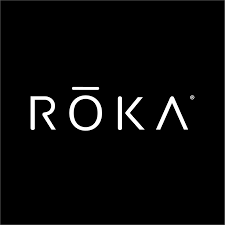