For many, the last few weeks have been a wake-up call. A reckoning with the uncomfortable reality that misuse of power, police abuse, and racism (both overt and covert) are baked into the very fabric of our nation.

But for black people, African Americans and people of color, that pain, violence, and fear is an everyday reality.

I’m determined to better understand this unfortunate dynamic. The history that led to it. The systemic nature of it. The institutions that perpetuate it. And the solutions required for its long-overdue undoing.

Part of that commitment is sharing an increased diversity voices.

Towards that end, today I reconnect with my friend Byron Davis, alongside Pastor Phil Allen, Jr.

One of my very first podcast guests (RRP #14 from early 2013), Byron is a former USA Swimming National Team member, American Record holder, UCLA All-American, and Ironman who holds the distinction of falling just three-tenths of a second shy of becoming the first African-American to make the USA Olympic Men’s Swimming Team. A role model for thousands of young athletes, the obstacles Byron faced and overcame on his path to success is inspiring. With a Masters degree in Organizational Leadership, Byron is now a sought after speaker and consultant — a special human with a penchant for helping others unleash their inner potential.

Phil is a pastor, author, teacher, poet, and the filmmaker behind Open Wounds, a powerful documentary that delves into the reality of intergenerational trauma through the story of his grandfather’s murder and the police’s subsequent refusal to investigate it (now available on Vimeo on demand). He is also the founding pastor of Own Your Faith Ministries in Santa Clarita, California and a second-year Ph.D. student at Fuller Theological Seminary studying Christian ethics and theology and culture, with a focus on Dr. King’s Theology and ethics, as well as the intersection of race theory and theology. 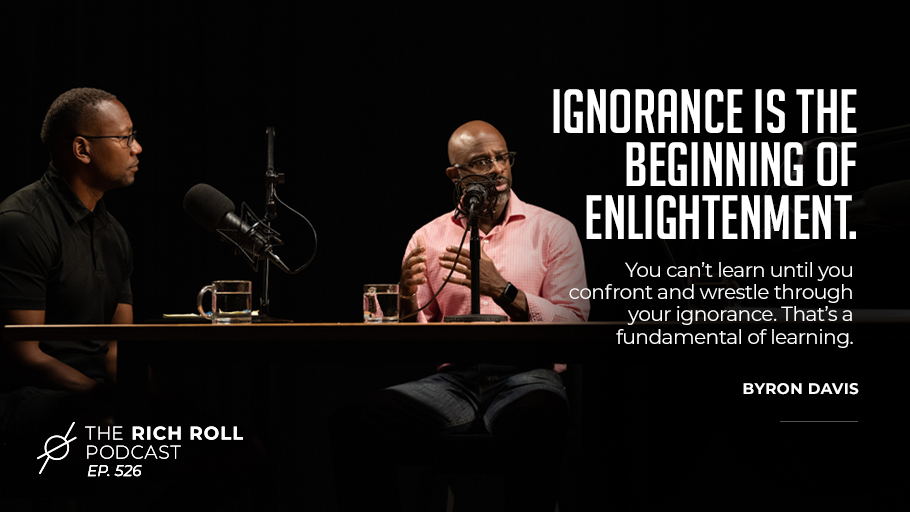 Today Byron and Phil share their perspective on this moment. The history behind it. And the opportunity for change it represents.

This is an important conversation about what it means to be black in America.

It’s about the economic history of slavery in the United States.

It’s about the extent to which racism is perpetuated systemically — by way of policy, law, economics, politics & generations of socialization.

It’s about the ways in which white supremacy is embedded into the bedrock of our institutions — from religious and political to educational and judicial.

And it’s about confronting the pernicious manner in which racism lives, breathes, and persists — often completely unconsciously — within ourselves.

This country has arrived at a critical crossroads. A choice to implode or heal. The higher path demands responsibility. The awakening requires we examine history from a different perspective. It demands we define our personal and national values. And it dictates that we align those values with action. To dismantle what is broken. To rebuild our institutions. To reframe our relationships — and ourselves.

Note: Regrettably, I was remiss in not exploring Phil’s work as a spoken word artist during the conversation. I encourage you check out his performances on YouTube, starting with ‘Colorblind But Not Colorless’— which I found particularly powerful. And while you’re at it, read his most recent blog post, This Is America: Baptized in Whiteness.

Ignorance is the beginning of enlightenment.

Final Note: I highly recommend (especially for those experiencing resistance to this conversation) watching 13th on Netflix, a documentary analysis of the criminalization of African Americans and the U.S. prison boom — and a master class in contextualizing the systemic aspect of racism.

I’m grateful to Byron & Phil for their open, patient & vulnerable perspective on race. Their personal encounters with racism. And their stories of pain.

The visually inclined can watch our conversation on YouTube. And as always, the audio version streams wild and free on Apple Podcasts and Spotify.

I truly believe that conversations like this are crucial if we want to finally transcend our past, learn, grow, and lead by example.

To echo Cornel West, what we don’t need are lukewarm folk. We don’t need ‘summer soldiers’.

What we need are all season love warriors.

It is this spirit that I offer today’s conversation. May you receive it with an open heart. 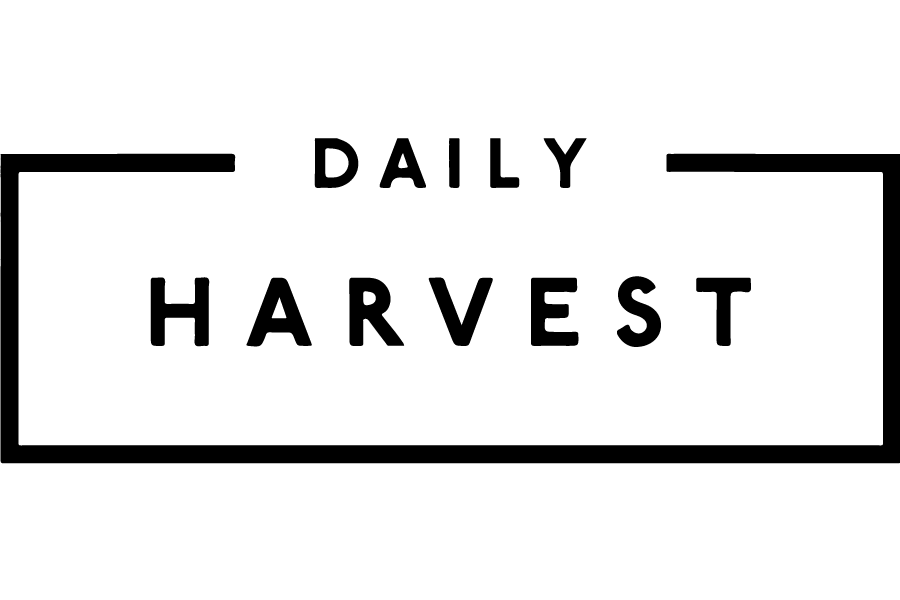 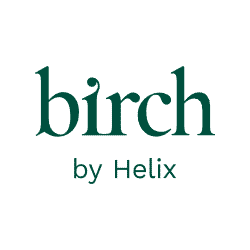 Birch Living: The best, most affordable, organic, and sustainable mattresses on the market with a 100 night risk-free trail. 1% of each purchase is donated to the National Forest Foundation and Birch purchases carbon offsets for each mattress sold. For $200 off ALL mattress orders, visit BirchLiving.com/RichRoll

On Running: Born in the Swiss Alps, On Running is the world’s fastest-growing running brand. From their patented cushioning system to their gorgeous minimal design aesthetic, shoes & gear that performs and looks great too. Go to on-running.com/richroll, pick your favorite shoe or apparel piece and run in it for a 30 day risk-free trial, no questions asked.