Conquering a historic feat of stratospheric proportions nobody thought possible, today’s guests will challenge every assumption you ever harbored about the outer limits of human capability.

In 2010, Jason Lester and I were the first to complete EPIC5—5 consecutive iron-distance triathlons on 5 Hawaiian Islands in just over 6 days.

I’m proud of that accomplishment. More proud that it has inspired others to rewrite their rulebook on personal possibility.

In 2015, the father of five did something I was convinced was impossible when he completed 50 iron-distance triathlons in 50 states in 50 days—a stunning feat chronicled way back on episodes 149 & 166, in the documentary The Iron Cowboy: The Story of The 50.50.50, and in his book, Redefine Impossible.

But as many of you already know, James recently topped that seemingly untoppable feat by completing truly one of the most astonishing achievements in the history of voluntary human endurance—101 iron-distance triathlons in 101 consecutive days.

In case you don’t quite grasp the enormity of this truly epic feat, let me spell it out. Beginning in March of this year, James climbed out of bed, swam 2.4 miles, jumped on his bike and rode 112 miles, then completed 26.2 miles on foot, repeating this routine every day without missing a single day, for 101 days in a row.

Today James and Sunny tell the tale in a warts-and-all conversation that is not to be missed.

“The secret to success is doing a lot of little things consistently over a long period of time.” 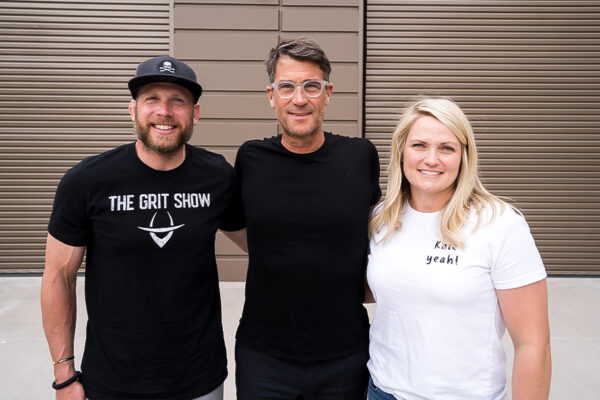 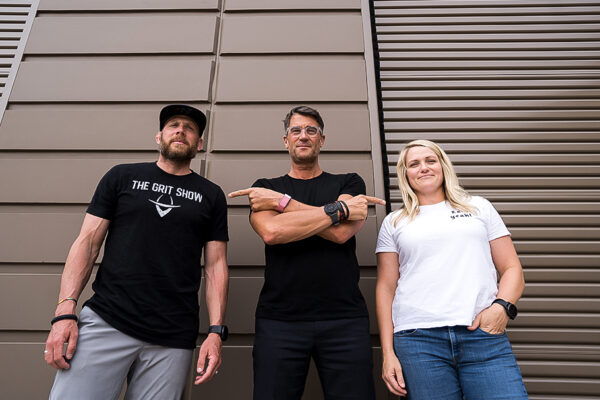 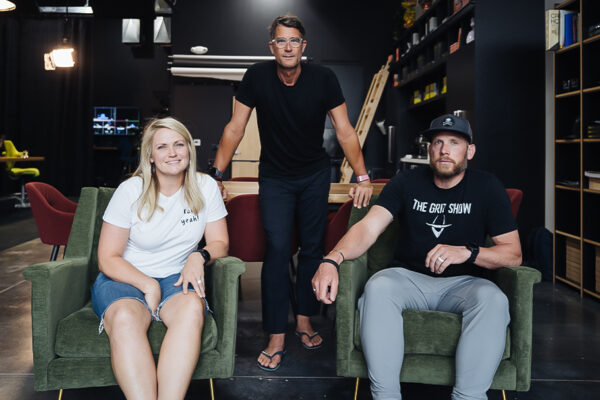 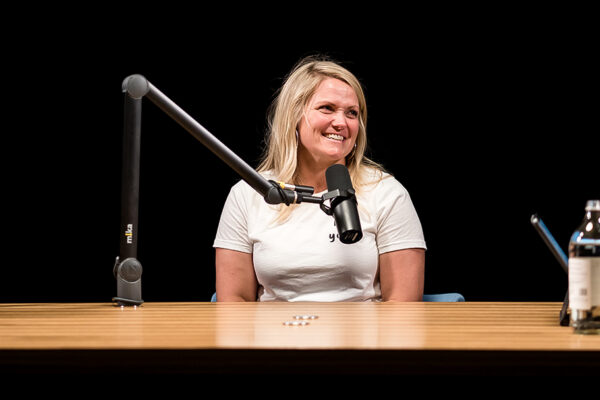 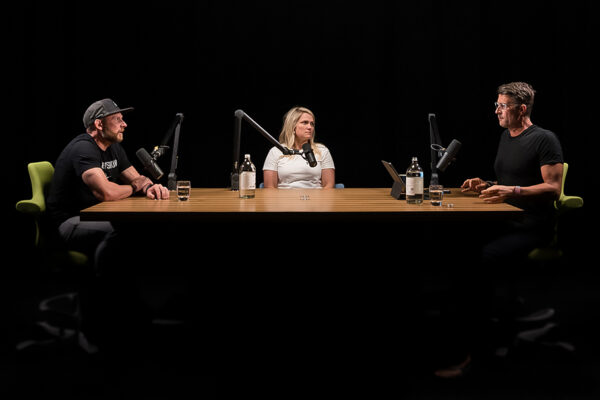 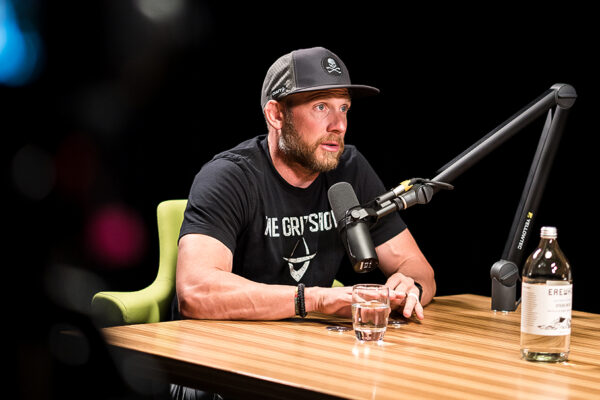 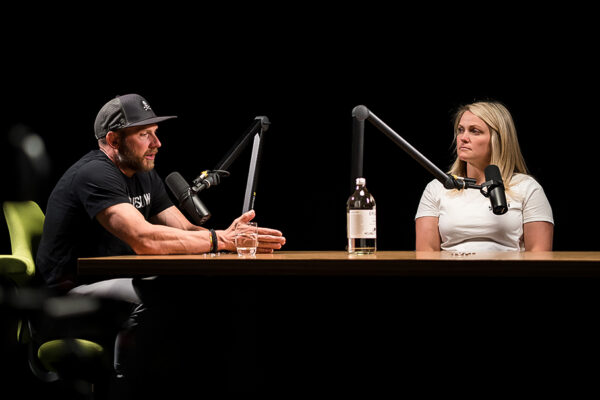 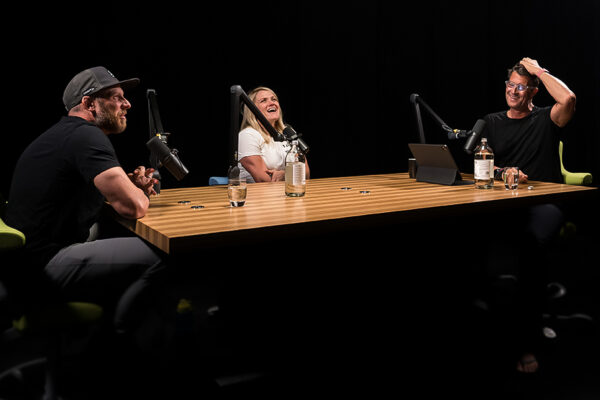 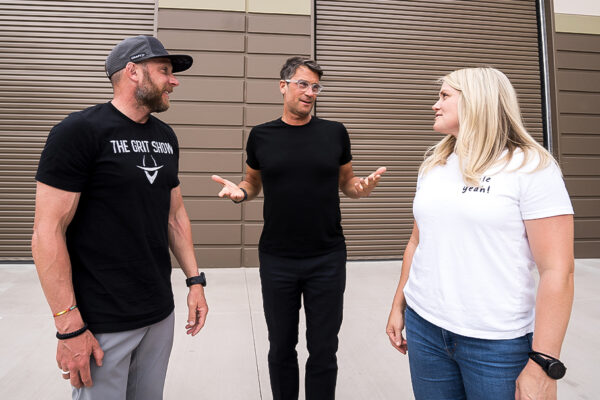 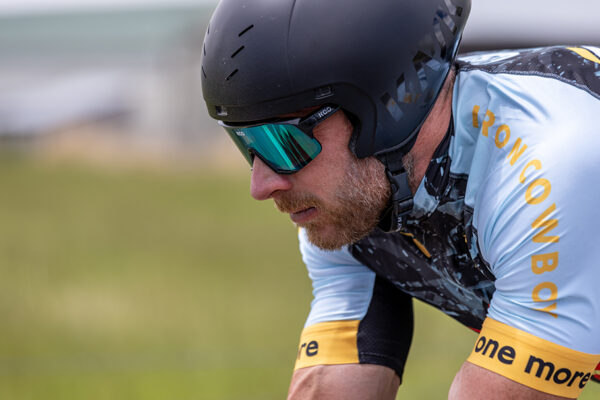 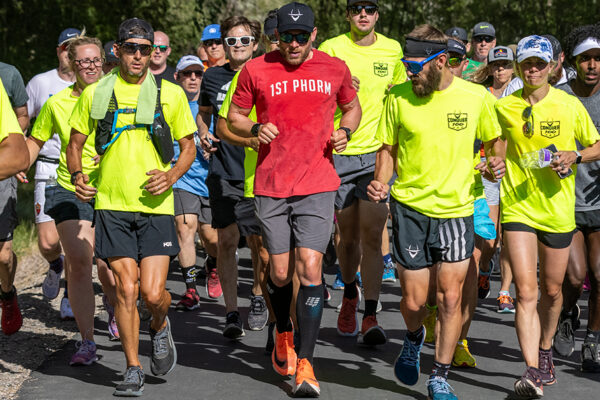 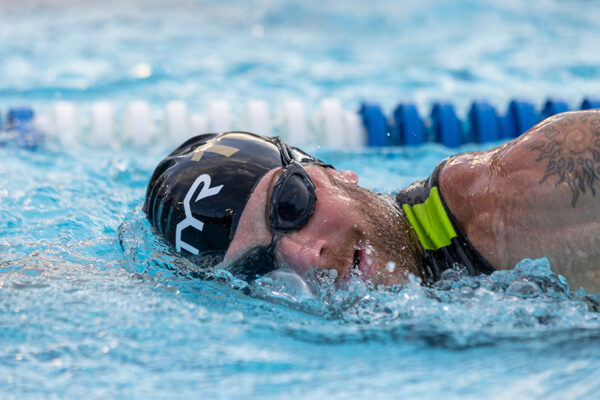 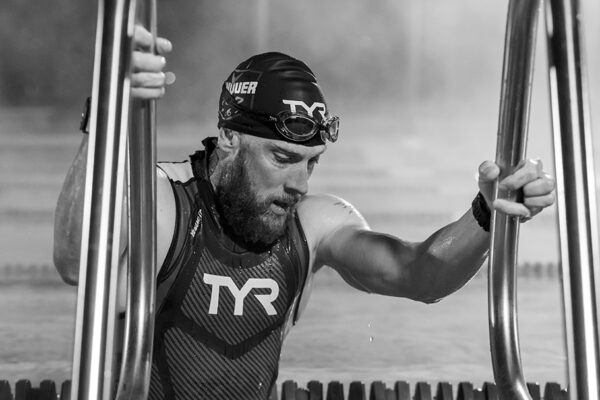 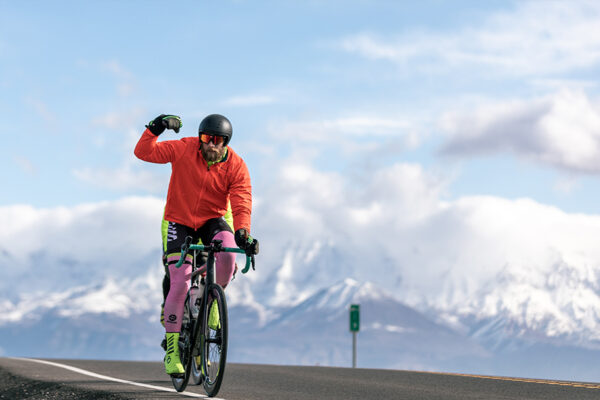 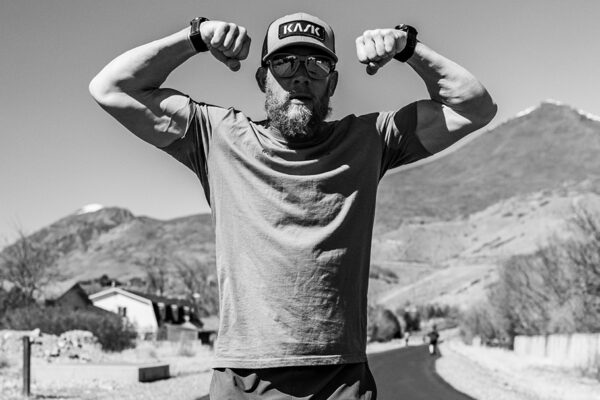 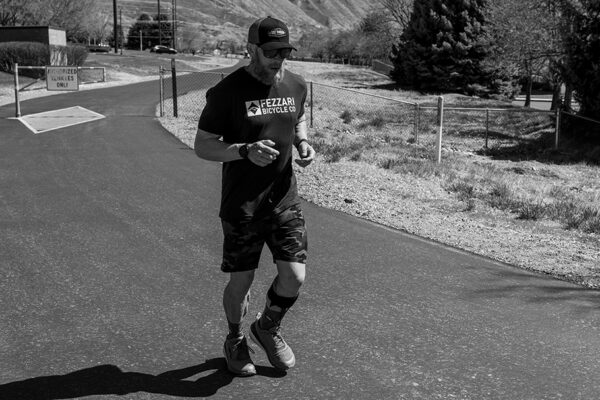 In addition to breaking down the enormity of this feat—a team and family endeavor in every respect—James and Sunny drop a full-fledged masterclass on mental toughness. Where it comes from, how to strengthen it, and how to ignite the power we all possess to endure the unimaginable.

We also discuss the critical role that leadership, family, teamwork, community building, and service play in accomplishing audacious goals and how presence and mindfulness hold the key to unlocking the impossible.

This is a powerful conversation that just might forever change your perspective on human potential broadly, and personal possibility specifically.

I have tremendous respect for these two. I love them dearly. And I’m proud to share this candid, behind-the scenes excavation of one of the most mind-bending experiences I’ve ever been privileged to witness.