Van Neistat Is The Spirited Man

INSIDE THE SPIRITED MAN

What does it actually mean to pursue an artist life?

If you spend time on YouTube, then you know Casey Neistat. Less known is his older brother and original co-collaborator. A filmmaker of commensurate talent who took a different tack. Then, like a Jedi returning from parts unknown, recently resurfaced as ‘The Spirited Man’. A ‘Spirited Man’ that goes by the name Van.

Van Neistat to be precise.

In the Neistat Venn Diagram, Van and Casey overlap on many traits. Both are artists with an utterly distinct aesthetic. Both are exceptional filmmakers who honed their skills in the days before YouTube even existed. Both have a preternatural aptitude for storytelling, perfectionist dispositions, an appreciation for the analog, and extreme respect for detail. The list goes on.

And yet, Van and Casey are also very different artists with disparate sensibilities.

Back in 2010 after The Neistat Brothers HBO show wasn’t picked up for a second season, Casey went on to become, well Casey Neistat (catch RRP 73, 144 & 174). Van on the other hand had some shit to work out. His has been an artistic journey of self-discovery outside the public sphere—until recently.

Now re-emerged by dint of his recently launched YouTube Channel, ‘The Spirited Man’, Van muses philosophical and explores questions large and small with a curious, introspective flare that is totally unique, utterly compelling, and just-so-perfectly Van.

I was (and continue to be) thoroughly entranced by this series—and so curious about Van—that I reached out to Casey to connect us.

Today Van shares his story, and it is wild.

“Artists aren’t smoking pot all day and sitting in cafés acting pretentious. They’re up at the crack of dawn and working hard. It takes extreme discipline.” 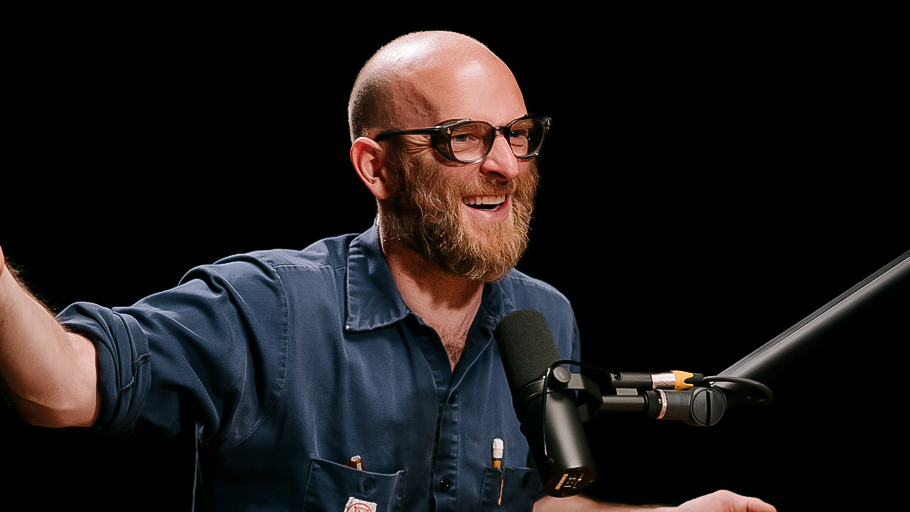 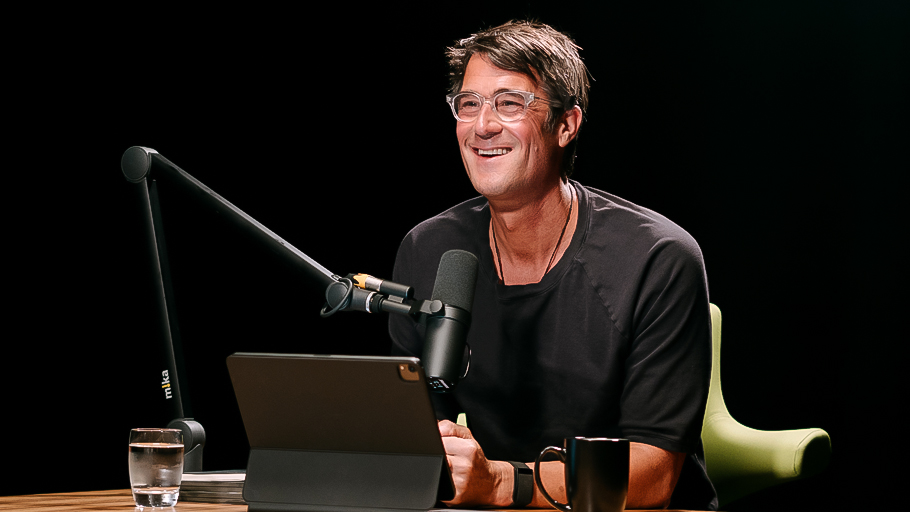 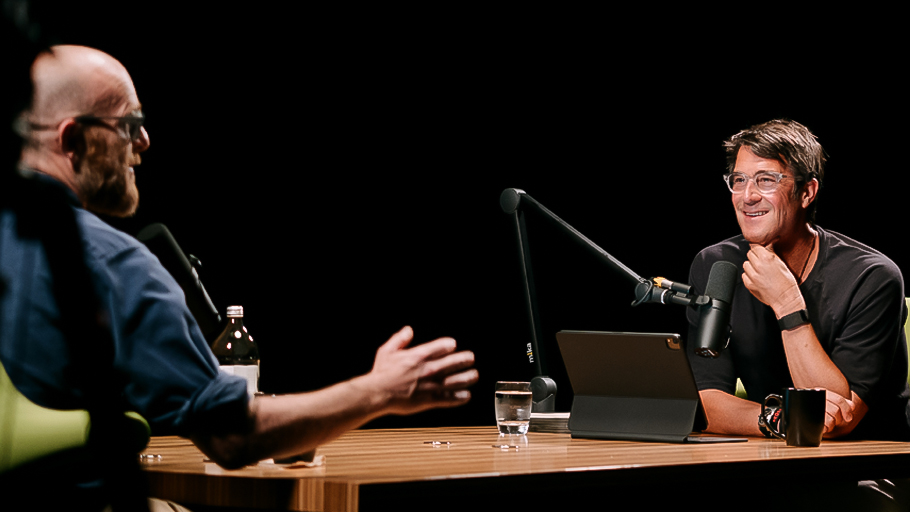 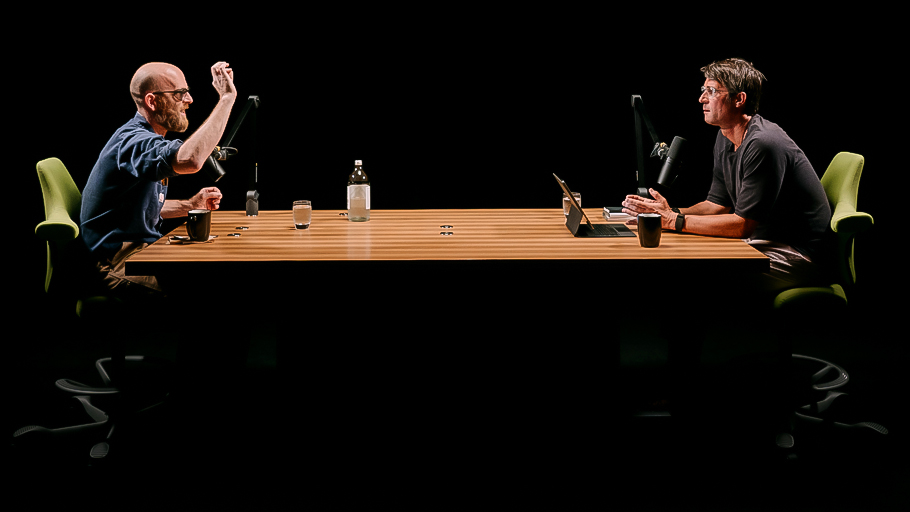 My plan was to unfurl ‘The Story of Van Neistat’ in a relatively linear fashion.

That’s not at all what happened. And this exchange is better for it.

Fluid and conversational, this is an excavation of the artist life. It’s as much about hardship and survival as it is about creativity and productivity.

We discuss curiosity, sobriety, discipline, the value of being meticulous, and his commitment to preserving an analog life.

We talk about why he didn’t continue making films with Casey and Van’s many collaborations with artist Tom Sachs.

Finally, Van spins a few epic yarns featuring Werner Herzog, the Safdie Brothers, and the lore of 368 Broadway—a building in lower Manhattan that birthed many an amazing creative career in the early 2000s.

Van is super awesome. I love this one. Hope you do too.

Outerknown: Founded by pro-surfer Kelly Slater, Outerknown creates high quality, sustainably produced, and great looking men’s and women’s clothes, ethically manufactured in the world’s cleanest solar-powered factory. When you’re ready to amp up your wardrobe with awesome sustainable duds, go to outerknown.com and enter my code RICHROLL at checkout to get 25% off your full-price order.

Navitas Organics: Fine purveyors of delicious organic superfoods on a mission to forge a better world by supporting organic farmers & plant-focused lifestyles. For a limited time, get  30% off your entire order by using the code RICHROLL at navitasorganics.com/richroll. 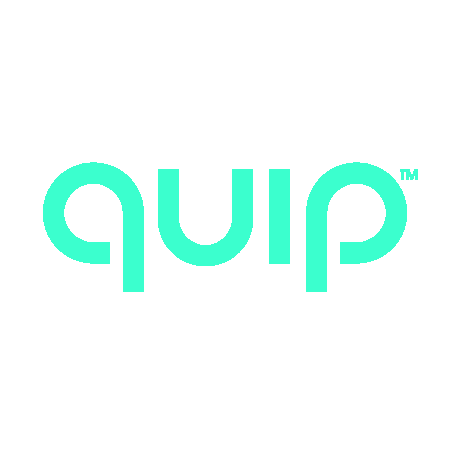 quip: Mouthwash that kills bad breath germs, helps prevent cavities and leaves you feeling fresh. It packs everything your mouth needs, with none of the alcohol or artificial nonsense you don’t, into one sleek refillable dispenser. Go to GET QUIP.com/RICHROLL5  to get $5 off a Mouthwash Starter Kit, which includes a refillable dispenser and a 90-dose supply of quip’s 4x concentrated formula.