SHAPING THE FUTURE OF FEMALE RUNNING

A cornerstone of this podcast is the power of sport to catalyze personal and societal change, cultivate confidence, and ultimately transform lives.

But what happens when sport breaks you?

If you’ve listened to my conversations with Lindsay Crouse and Lauren Fleshman, you know this story is all too familiar within athletic institutions—particularly Nike. Today’s guest is busting this paradigm.

Established as the fastest girl in a generation by the time she reached high school, Mary was only 16 when she qualified for the Olympic Trials. At 17, she became the youngest American track and field athlete to make a world championship, competing in Moscow in the 1500 meters.

And that’s when everything changed.

Under severe pressure from Salazar and others to lose weight, her mental and physical health began to crumble. Ultimately, her body collapsed—and her running career behind it. Then she just disappeared.

Until November of 2019 that is, when Mary broke her silence on what happened and why, bravely exposing the abusive system that derailed her in a New York Times Video OpEd entitled, “I Was the Fastest Girl in America, Until I joined Nike”.

“I don’t want to rewrite my story, I want to make something good going forward.” 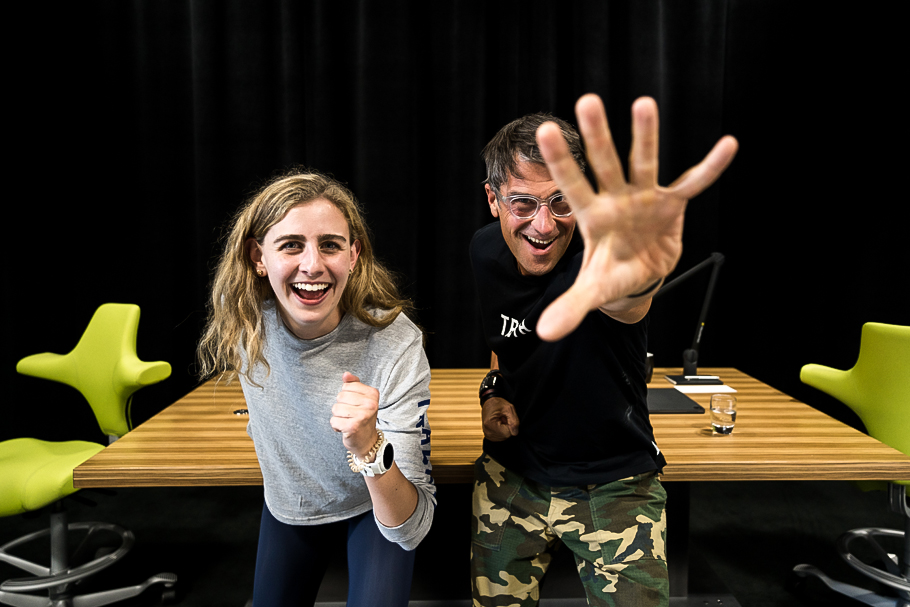 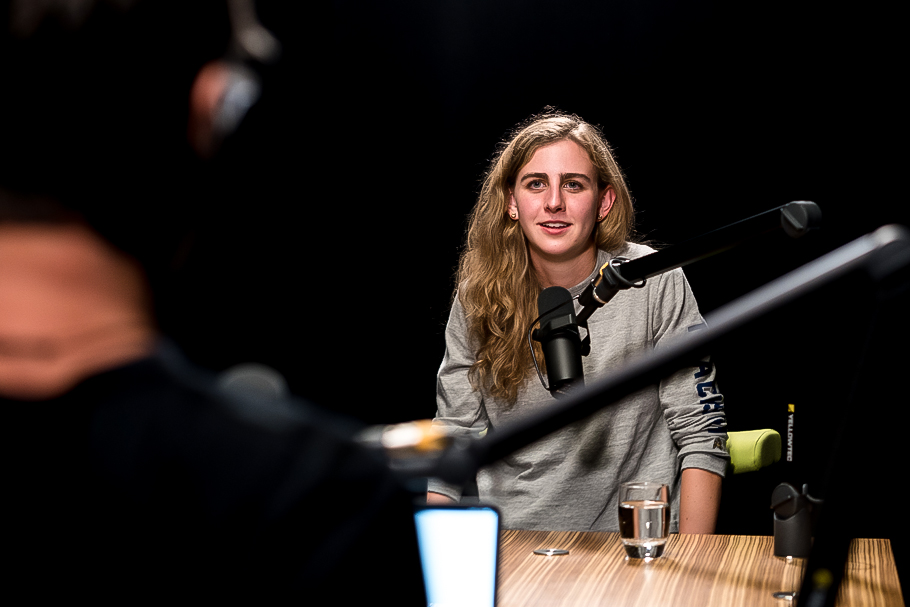 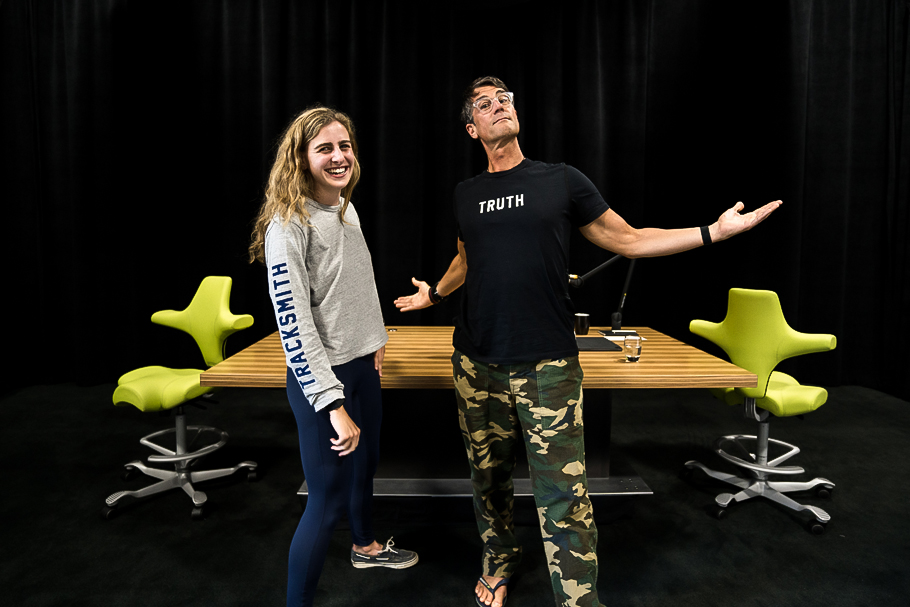 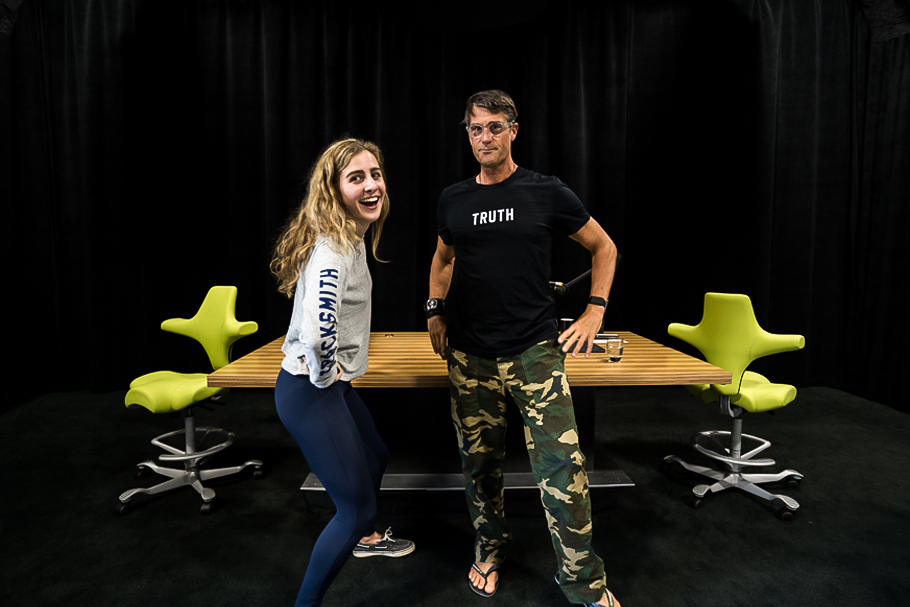 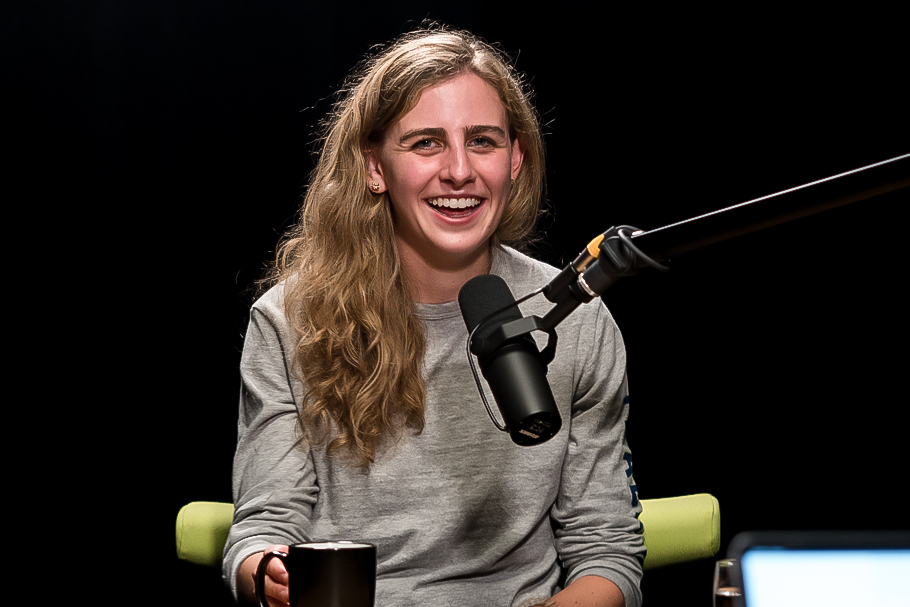 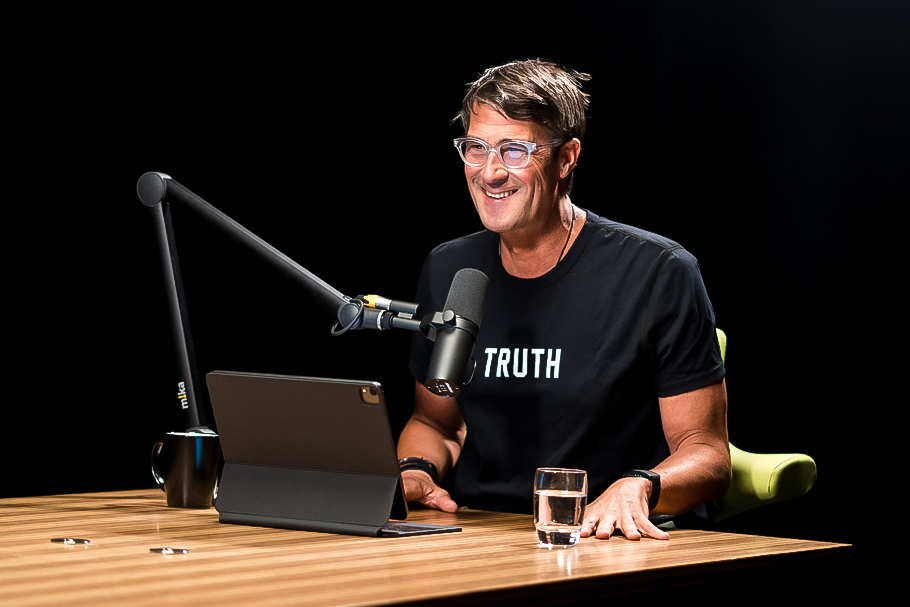 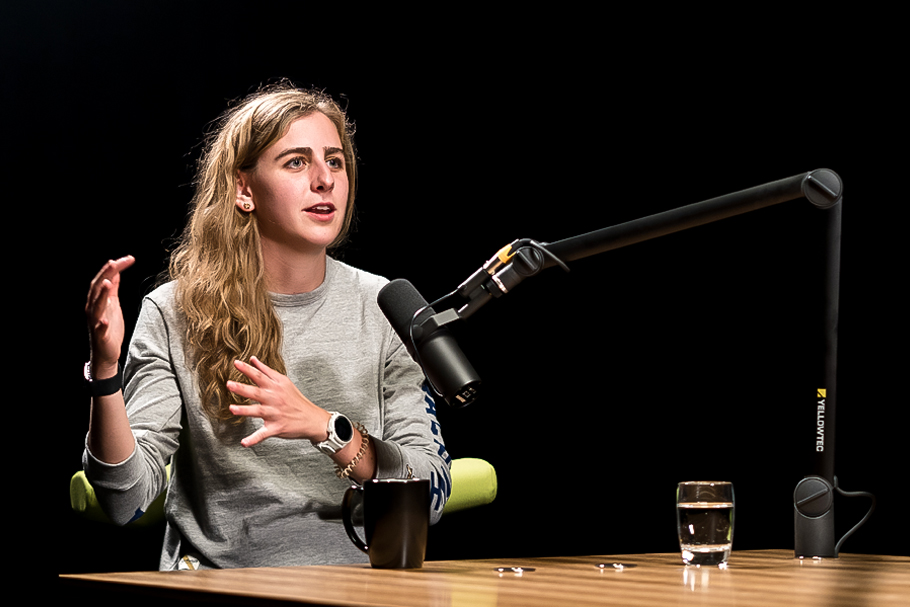 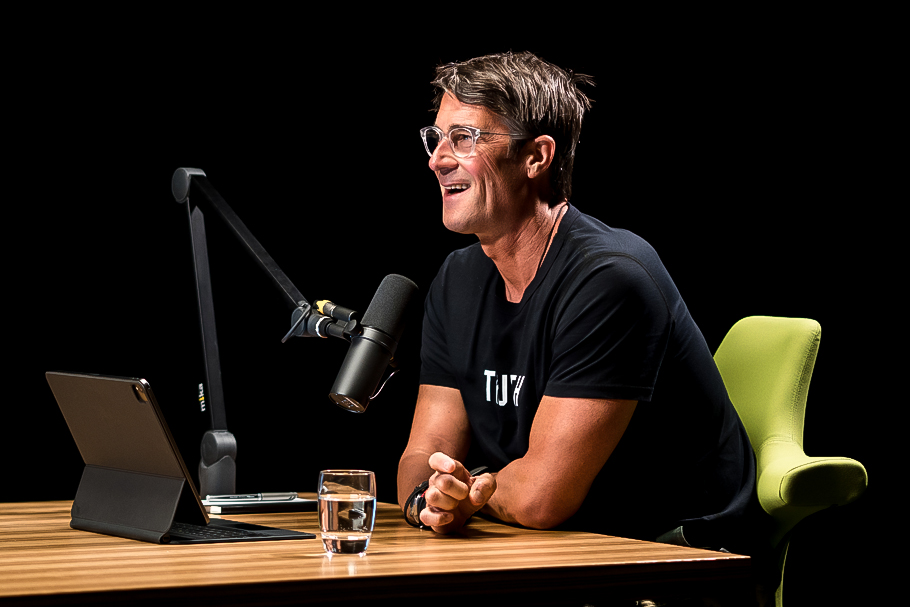 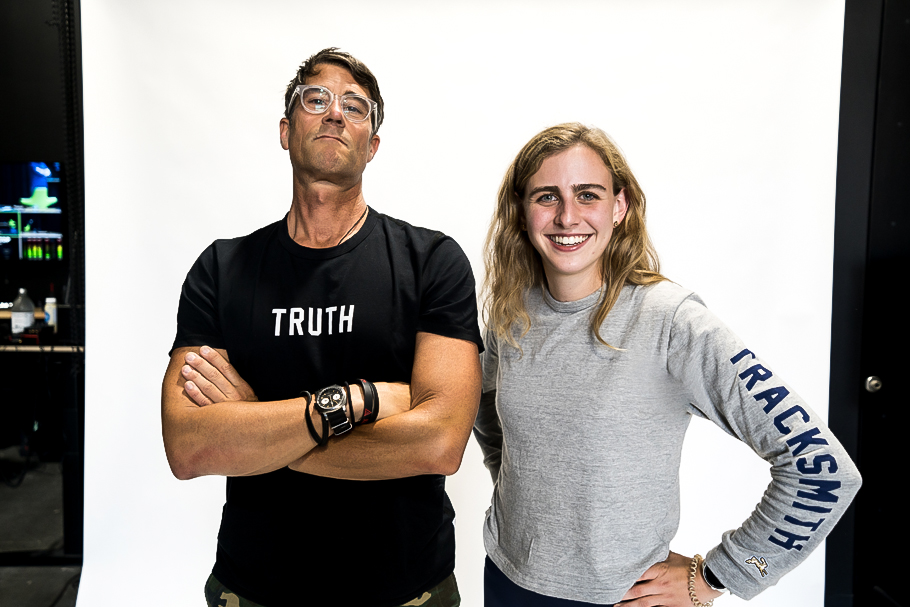 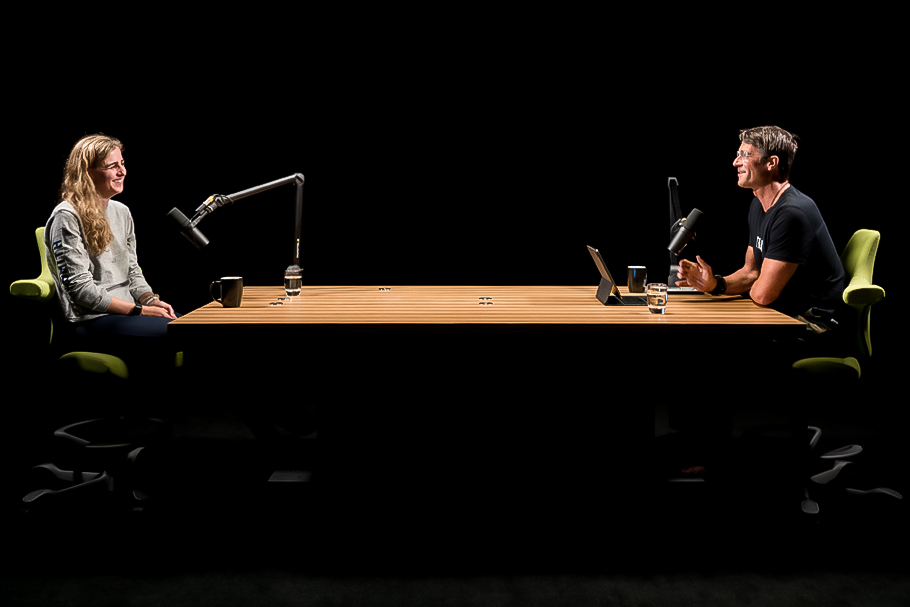 Here’s the thing about Mary: she’s emerged from this whole experience stronger—both as an athlete and as an advocate resolute on creating positive change for the next generation of female athletes.

Now 25, she continues to run while serving as the New York Community Manager for the running apparel brand Tracksmith.

Today we get into all of it.

I have a ton of respect for this young woman. Her story is powerful. It’s instructive. And I’m proud to help share it. 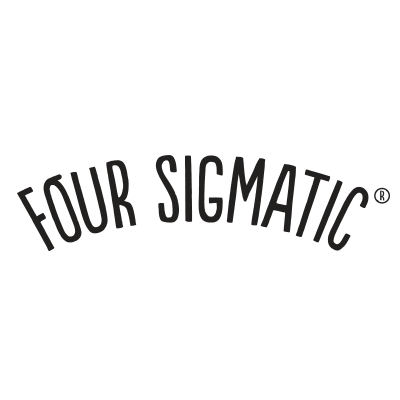 Four Sigmatic: Nutritious and delicious organic, Fair-Trade, single-origin Arabica mushroom coffee made with only the highest quality adaptogens like Lion’s Mane and Chaga. Visit foursigmatic.com/roll and get up to 40% off + Free Shipping on Mushroom Coffee bundles.