Like many, I despair of our country’s division, which is rapidly expanding in lockstep with a breakdown in our ability to productively communicate and our growing distrust in institutions and the media.

Also like many, I want solutions. Much of this rests with us. But we also need leadership.

Across the political landscape, most elected officials understand this problem and its gravity. However, few proffer solutions beyond the beaten path. Even fewer demonstrate a good-faith willingness to tackle the dilemma with solution-based action.

Today’s guest Andrew Yang is an exception to this pattern.

For those unfamiliar, Andrew is an entrepreneur turned politician best known for his 2020 presidential run and subsequent New York City mayoral bid. He’s the man who pioneered a national conversation on the power of universal basic income (UBI) to address maladies produced by widening wealth disparity. And he’s a leader I find genuine in his commitment to the greater potential of our democratic experiment, bringing forth original and bold ideas to the national conversation—ideas not always in his best self-interest.

Part memoir, part campaign trail exposé, Andrew’s latest book, Forward is an instructive read on the damaged state of politics and political media as well as the broadening national divide that is eroding our humanity. A roadmap on how to repair the broken spokes of our democratic system, it also serves to announce the creation of a new third party—the Forward Party—part of Andrew’s plan to redress democratic dysfunction by disrupting America’s two-party duopoly.

“We’re pretending things are good while most Americans’ quality of life is getting worse and worse.” 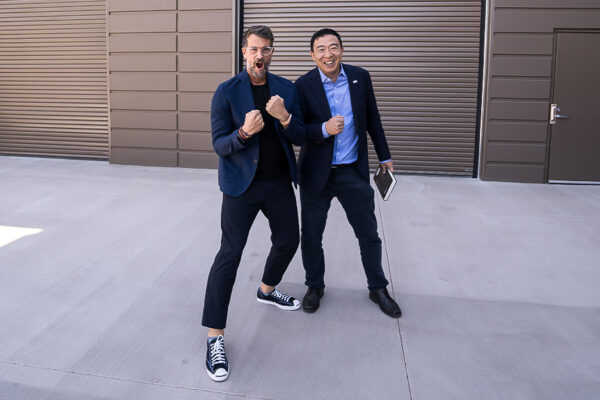 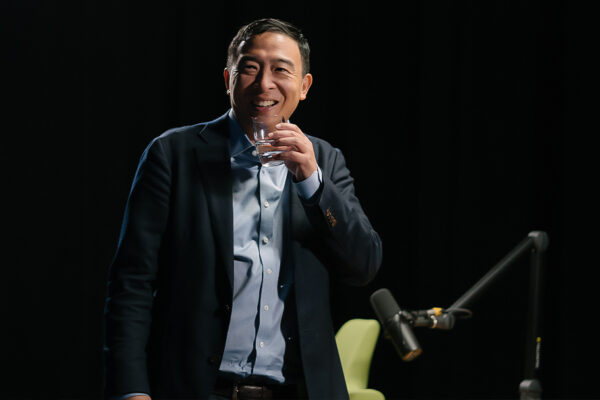 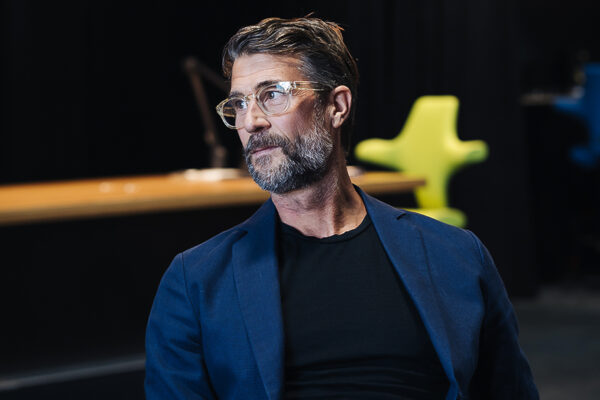 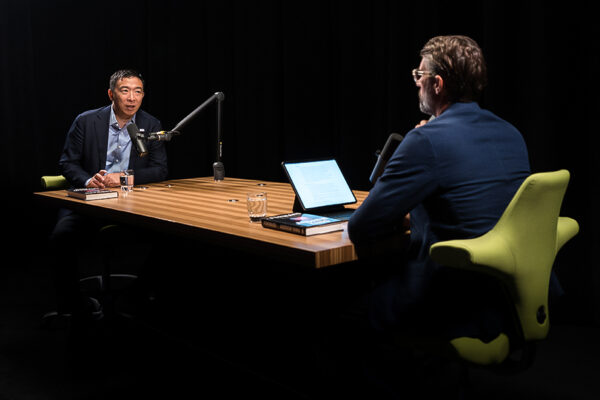 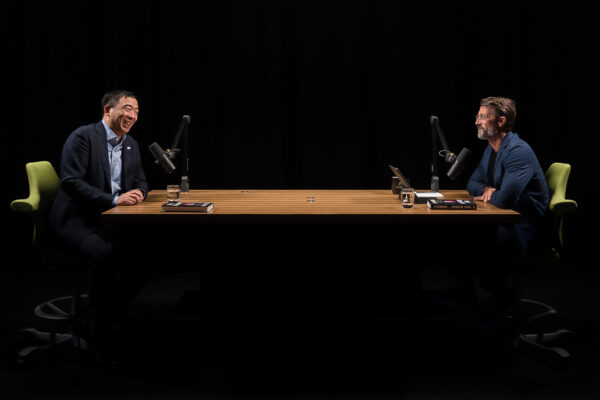 This is a relatively partisan-fee conversation about how to reimagine the democratic experiment for the betterment of all.

We discuss the merits of universal basic income, human-centered capitalism, the problems with our gerontocracy, and what we need to truly progress as a nation.

In addition, we discuss the perils and merits of a third political party; the role of new media in politics; the advantage of open primaries and rank choice voting; the importance of grace and tolerance; and how to modernize government’s anachronistic bureaucracy.

This conversation was an absolute pleasure. I sincerely hope you enjoy it in the spirit in which it is offered.

Stride Health: The first health insurance recommendation engine tuned & tailored to the life of the individual. Find the perfect health plan for you. Enrollment is only November 1st through December 15th, so it’s time for you to get covered with the right plan. Go to stridehealth.com/richroll for easy coverage in 10 minutes or less.

Outerknown: Founded by pro-surfer Kelly Slater, Outerknown creates high quality, sustainably produced, and great looking men’s and women’s clothes, ethically manufactured in the world’s cleanest solar-powered factory. When you’re ready to amp up your wardrobe with awesome sustainable duds, go to outerknown.com and enter my code ROLL at checkout to get 25% off your full-price order.