Bryan Fogel: ‘The Dissident’ Filmmaker on The Global Surveillance State, Cyber Warfare & The Consequences of Speaking Truth To Power

WHAT DO YOU KNOW ABOUT THE BEES?

In October 2018, beloved Washington Post journalist and Saudi citizen Jamal Khashoggi was brutally murdered and dismembered upon entering his country’s consulate in Istanbul. The perpetrator: the Saudi government. The reason: speaking truth to power. And yet, to this day, the Kingdom has yet to be held accountable for its actions.

It’s a story that shocked the world. Filmmaker Bryan Fogel was compelled to better understand just how such an event could occur. What he discovered was truly Orwellian—and far more disturbing than you can possibly imagine.

The result of this quest is The Dissident—a candid portrait of Khashoggi and the bone chilling events surrounding his murder that plays more like an international thriller than a documentary.

Best known for Icarus—his Oscar winning exposé of Russia’s elaborate state-sponsored Olympic doping program—Bryan’s follow up is incendiary. Expanding on themes related to those explored in Icarus, it’s controversial. Placing himself and those portrayed on screen at great personal risk, it’s courageous. It’s also expertly crafted. Executed with precision. And a film more than deserving of Oscar consideration.

Today Bryan takes us behind the scenes of The Dissident in a riveting tell-all conversation about the consequences of absolute power, global economics, citizen activism, and using your voice for change.

“Cyber technology is allowing state agents to not only invade our lives, but in the case of Khashoggi, use that to murder someone.” 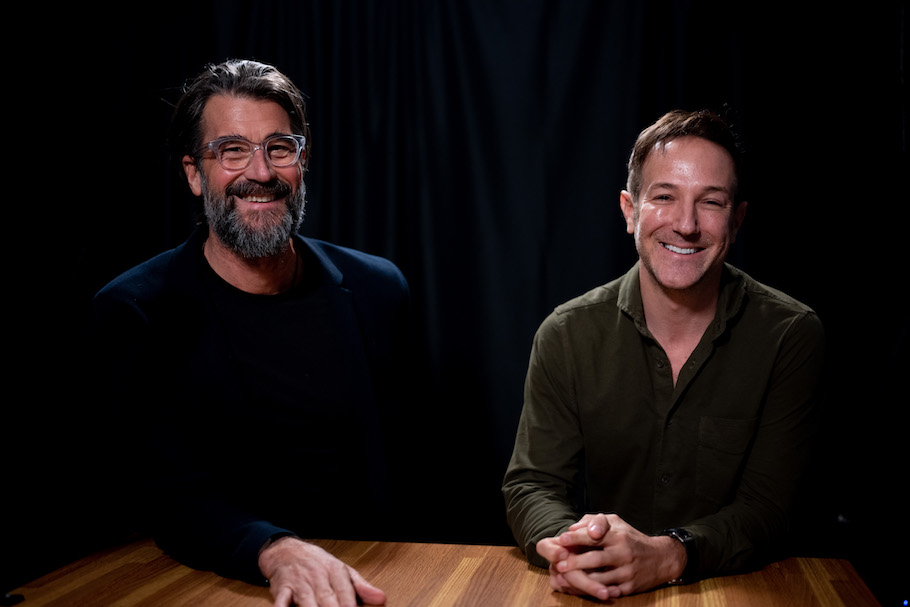 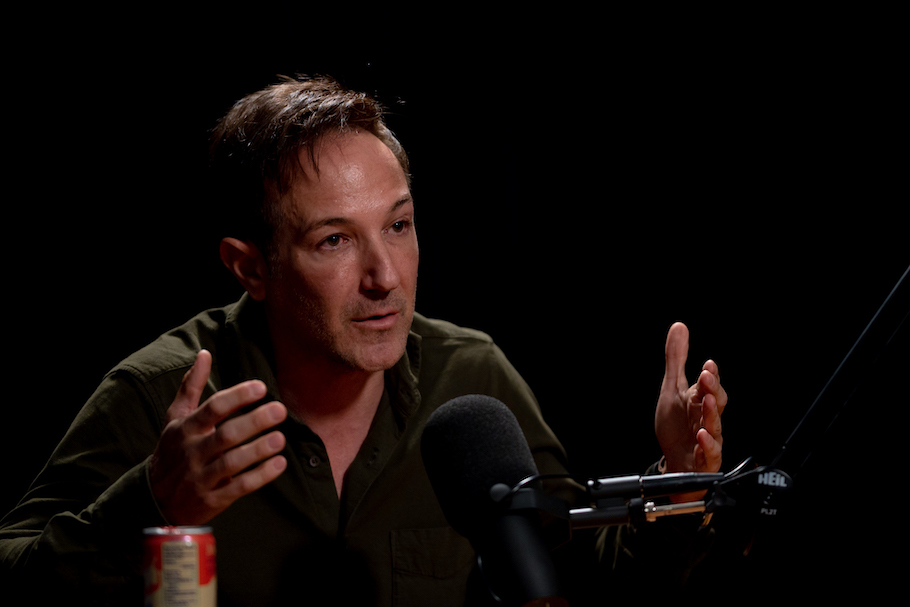 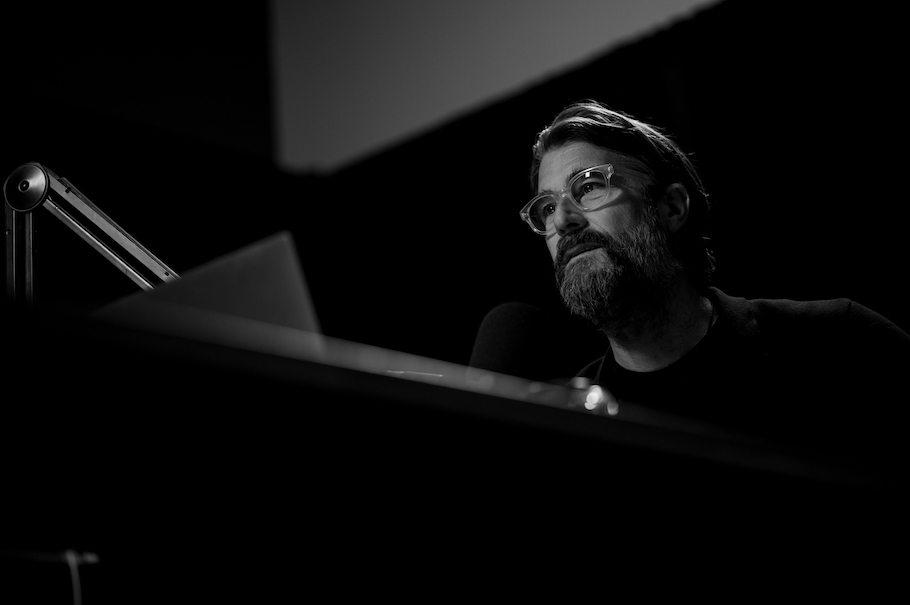 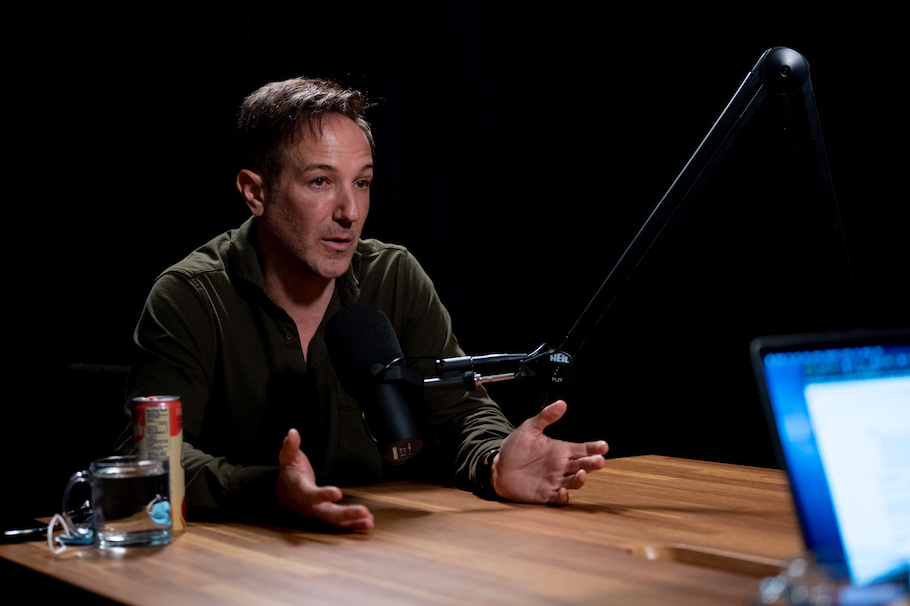 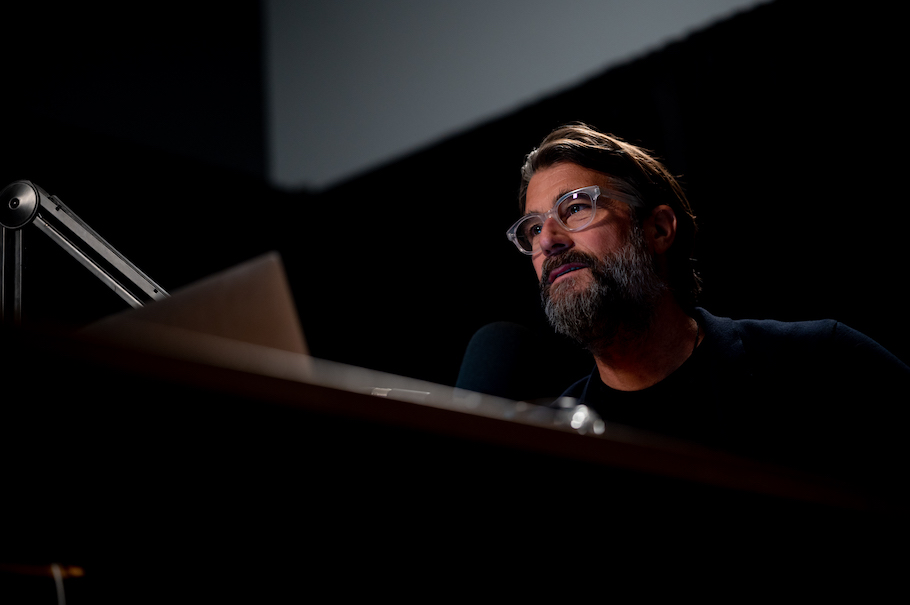 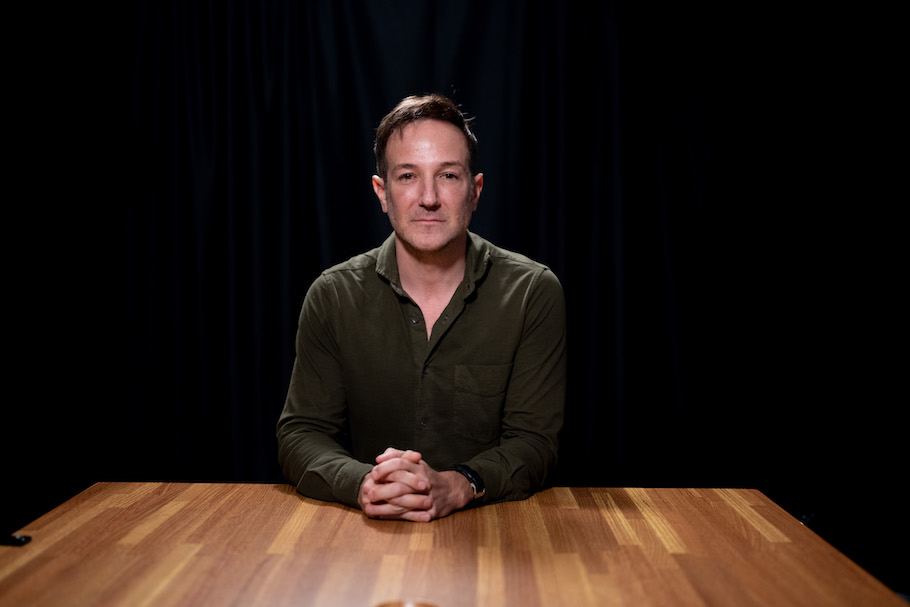 Tracking Khashoggi’s trajectory from reformist journalist to dissident to target, this is a discussion about the sacrifice of human rights when they transgress the consolidation of economic and political authority.

It’s about citizen activism. The rise of cyber warfare. And the weaponization of social media to both promote and commandeer global political narratives.

It’s about Mohammad Bin Salman’s unchecked power in Saudi Arabia. And how international financial interests compromise political and economic relations with the Kingdom.

Hollywood is not immune. In fact, Bryan is quite frank about how the industry that celebrated Icarus has snubbed The Dissident out of cowardice. Despite unanimous praise for the film after it’s Sundance premiere, every major distributor and streaming service (including Netflix, which released Icarus) declined to acquire the film due to the Kingdom’s influence over the entertainment business. Much like its protagonist, The Dissident was itself nearly dismembered. Nonetheless, the film will be available on-demand on January 8th.

Not to be missed, it’s an Oscar-worthy documentary that demands your attention.

One of the most important filmmakers of our time, it was an honor to reconvene with Bryan (check out our first conversation if you missed it).

Strap in, because this conversation will leave you with more than a few important things to ponder. 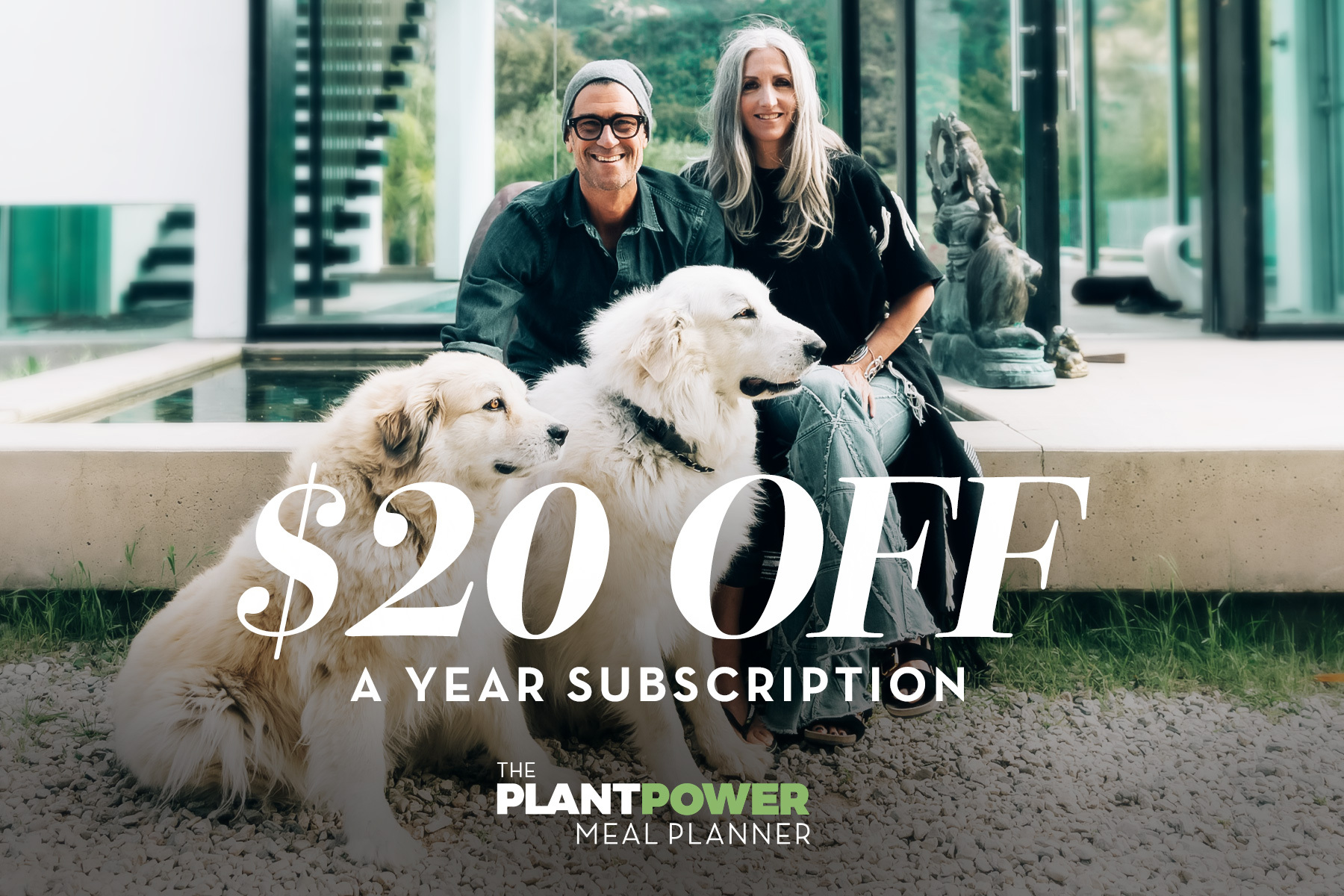 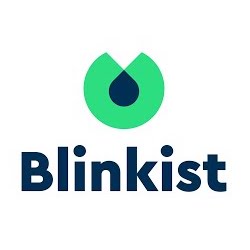 Navitas Organics: Great people. Great products. Great planetary mission. A win for all. Only the highest-quality and most powerful plants, berries, roots, nuts and seeds the earth has to offer. Visit navitasorganics.com/richroll and you can get  30% off your entire order of organic superfoods when you use the promo code RICHROLL. 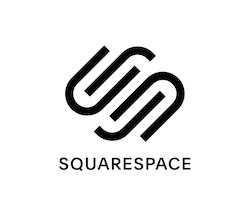 Squarespace: The easiest way to create a beautiful website, blog, or online store for you and your ideas. Save 10% on your first purchase at checkout when you visit squarespace.com/richroll and use the discount code RICHROLL at checkout.

Thank The Team: I do not do this alone. Send your love to Jason Camiolo for production, audio engineering and show notes; Margo Lubin and Blake Curtis for video, editing and graphics; portraits by Ali Rogers & Davy Greenberg; and theme music by Tyler Piatt. Trapper Piatt & Hari Mathis.