Last week we went deep with an actual monk. Today we extend this exploration with a former monk — a renounced renunciant who returned to relate the wisdom gleaned for the betterment of all.

If that name rings a bell, it’s likely due to his social media omnipresence. With a global following in excess of 20 million people, Jay has a knack for creating what he calls viral wisdom — snackable videos based on ancient tenets that have surpassed 7 billion views — making him one of the most viewed people on the internet.

A graduate of Cass Business school with an honors degree in Behavioral Science, Jay has been named one of Forbes magazine’s 30-under-30. He’s been invited to keynote at companies like Google, Microsoft, and Facebook. He is the host of the popular On Purpose podcast. And the occasion for today’s conversation is Jay’s new book, Think Like A Monk— a distillation of the timeless wisdom learned during his ascetic days on an ashram into practical tools we can all use to live a less anxious, more meaningful life.

”We are all naturally wired to serve — as children, people, and humans. Instead we’ve been educated for greed. Live your life half self, half service.

This is a conversation about Jay’s most unusual journey. His decision to shirk the predictable post-college path and instead move to India. The three-year exploration of austerity that indelibly changed his worldview. His decision to return home, fueled by a desire to make an impact. And the most remarkable path that followed.

We discuss the insights he gleaned along the way — and the many tools freely available to underscore our lives with greater meaning and purpose.

Among many other subjects, we explore the plausibility of conscious capitalism. The double-edged sword of social media. And how to use commerce and attention for good. To spread love. Encourage laughter. And arouse souls from the waking dream that defines the lives of far too many.

We are all naturally wired to serve, but we’ve been educated for greed.

Note: This was taped pre-pandemic over 6 months ago, when the world was a very different place. Coronavirus delayed the original release of Jay’s book from Spring to Fall, so I agreed to hold on publishing this episode until now.

You can watch it all go down (in my original home studio) on YouTube.And as always, the audio version streams wild and free on Apple Podcasts and Spotify.

This conversation is more than just whimsical ramblings. Jay’s methods for mindfulness and self-actualization are evidence-based and platitude-free. Just perceptions and practical takeaways you can adopt right now that will positively reconfigure your reality.

Native: Safe, effective protection against odor & wetness. For both men & women, Native is deodorant that isn’t a chemistry experiment–no aluminum, parabens, phthalates or talc. All ingredients are non-toxic and it lasts all day. For 20% off your first purchase, visit NativeDeo.com/roll and use promo code roll during checkout!

Outerknown: Founded by pro-surfer Kelly Slater, Outerknown creates high quality, sustainably produced, and great looking men’s and women’s clothes, ethically manufactured in the world’s cleanest solar-powered factory. When you’re ready to amp up your wardrobe with awesome sustainable duds, go to outerknown.com and enter my code RichRoll at checkout to get 25% off your full-price order. 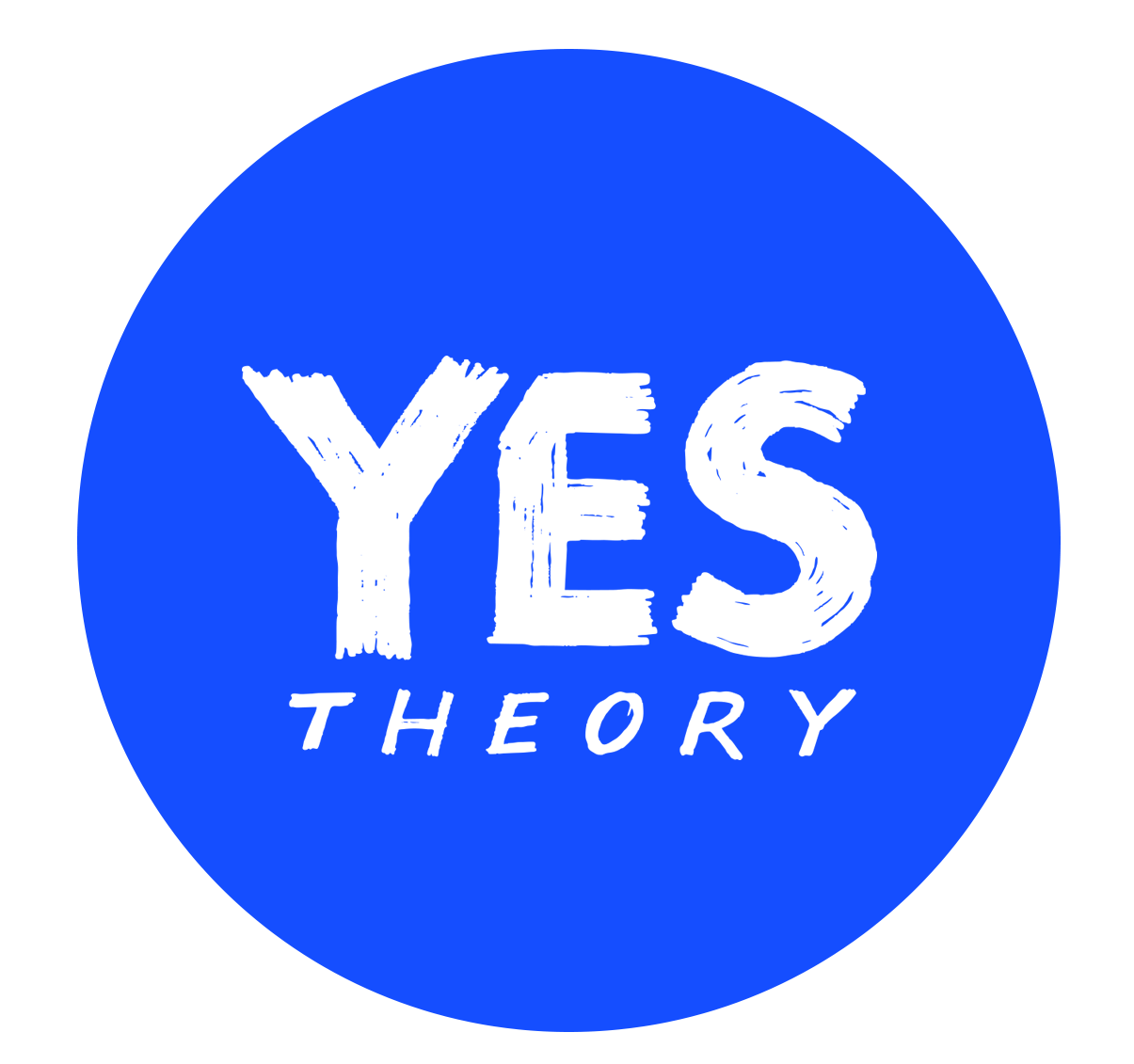 Yes Theory Podcast: My super high-vibe friends Matt, Thomas & Ammar from the wildly popular Yes Theory YouTube channel (one of my favorite channels) partnered with Headspace to launch a new podcast! Turning off the cameras and turning on the mics, they reflect on how discomfort might hold the keys to meaning and happiness. Much like this show, they explore topics like meditation, ego, vulnerability, kindness, how to cultivate a life of meaning. Spoiler: I just might be one of their first guests. Check it out on Apple Podcasts or wherever you listen to this show.

Thanks to Jason Camiolo for production, audio engineering and show notes; Margo Lubin and Blake Curtis for video, editing and graphics; Ali Rogers for portraits; and theme music by Ana Leimma.