Last week we explored the intersection of art and endurance with Rickey Gates.

The week prior we broke barriers in women’s sports with Lauren Fleshman and Lindsay Crouse.

Today we go deeper on both themes. Not through the lens of running, film or journalism. Our vehicle for this occasion is food and literature.

The Rickey Gates of cuisine, think Lauren Fleshman with a knife.

Much like Rickey, today’s guest is also that rare human blessed with talents that span multiple disciplines. And like both Lauren and Lindsay, her success required the fortitude to stand up for herself in an industry dominated by men.

A self-taught chef and author, Iliana has faced and overcome a litany of obstacles from substance abuse to sexual discrimination, ultimately prevailing to experience a special moment right now — celebrated for both her culinary and literary accomplishments.

At 15 Iliana landed her first restaurant gig washing dishes and never looked back. Leaning on the rustic experiences of her Midwestern upbringing (she was making mushroom tea long before Four Sigmatic was a thing), Iliana pioneered a unique locavore style of cooking dubbed ‘new gatherer’, plied daily at her Chicago restaurant Elizabeth — notable for its homestead aesthetic, emphasis on foraged foods and deep connection to the natural surroundings.

”You don't need permission. Set the intention and then take all the steps toward it.

It’s an approach that landed her a coveted Michelin star six years in a row. Jeff Gordinier, food and drinks editor for Esquire magazine (and former podcast guest), included Elizabeth on his recent list of the last decade’s 40 most important restaurants. Noma’s René Redzepi, arguably the world’s greatest chef, counts himself a fan. And David Chang dubs Iliana one of the best chefs he has ever known.

This past summer Iliana published Burn The Place. A singular, powerfully expressive debut memoir, her story is raw like that first bite of wild onion, alive with startling imagery, and told with uncommon emotional power. The New York Times describes the book as, “perhaps the definitive Midwestern drunken-lesbian food memoir.” The New Yorker echoes this sentiment, calling it “brutal and luminous”; and “a thrilling, disquieting memoir of addiction and coming of age.” It’s also the first food book to be long-listed for the National Book Award since Julia Child in 1980.

Now 10 years sober, Iliana’s passion has made an unlikely turn. Focused not in the predictable direction of building a culinary empire, her sights are instead set on a remote corner of Michigan’s Upper Peninsula. Deep in the Hiawatha National Forest, Iliana, alongside her wife Anna and three dogs, has converted a cabin on 150 acres into Milkweed Inn — a bed and breakfast where she serves up her trademark ‘new gatherer’ cuisine to small groups of just 10 people over weekends between May and October.

We can all connect over food and a love of the outdoors.

It’s a deeply personal conversation about her love of food, foraging and the great outdoors.

It’s about identity and sexual politics. How a little girl who longed to be a boy navigated childhood growing up gay in an intolerant community.

It’s about alcoholism and the usual stuff that comes with it. Like running away from cops in handcuffs. Having sex in bar bathrooms. And using car keys to bump cocaine.

And it’s about sobriety. How Iliana ultimately transformed into a phenom of knife and pen, celebrated for both her literary and culinary talents. And a woman who has made an indelible mark as a pioneer of ‘new gatherer’ cuisine in an industry dominated by men.

As an aside, I implore all of you to read Kim Severson’s recent and fantastic New York Times profile on Iliana entitled, After Culinary and Literary Acclaim, She’s Moving to the Woods.

Final note of gratitude to Jeff Gordinier for introducing me to Iliana. Love you my friend.

May you be as delighted by this exchange as I am. 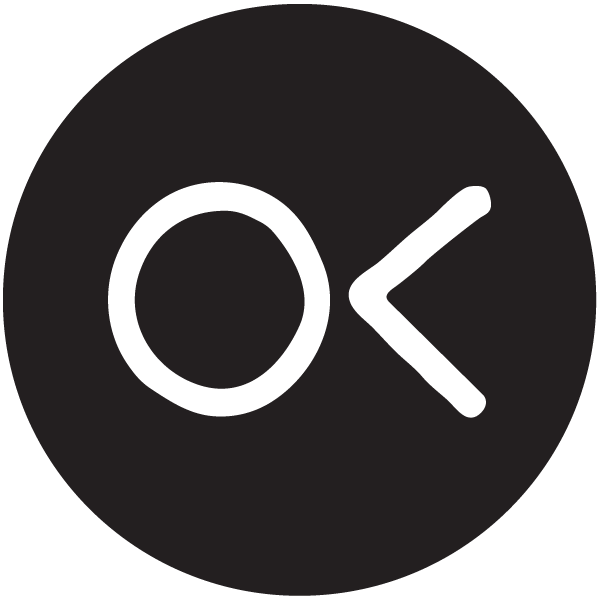 Outerknown: Founded by pro surfer Kelly Slater, Outerknown creates high quality, sustainably produced, and great looking mean’s and women’s clothes, ethically manufactured in the world’s cleanest solar-powered factory. When you’re ready to amp up your wardrobe, go to outerknown.com and enter my code RichRoll at checkout to get 25% off your full price order.

Grove Collaborative: The online marketplace that makes it easy to go green by delivering all-natural & non-toxic home, beauty, and personal care products right to your doorstep. For a limited time, visit grove.co/richroll and get a FREE Grove Sustainable Swap Set with your purchase, along with FREE shipping and and FREE 60-day VIP Trial.