“Finding Ultra is about a journey we all take as human beings, when we decide to pursue the impossible and live a life of mission. When I need to dig deeper, push harder, and find a little boost, Rich Roll is the guy who comes to mind. He is inspiration embodied.” 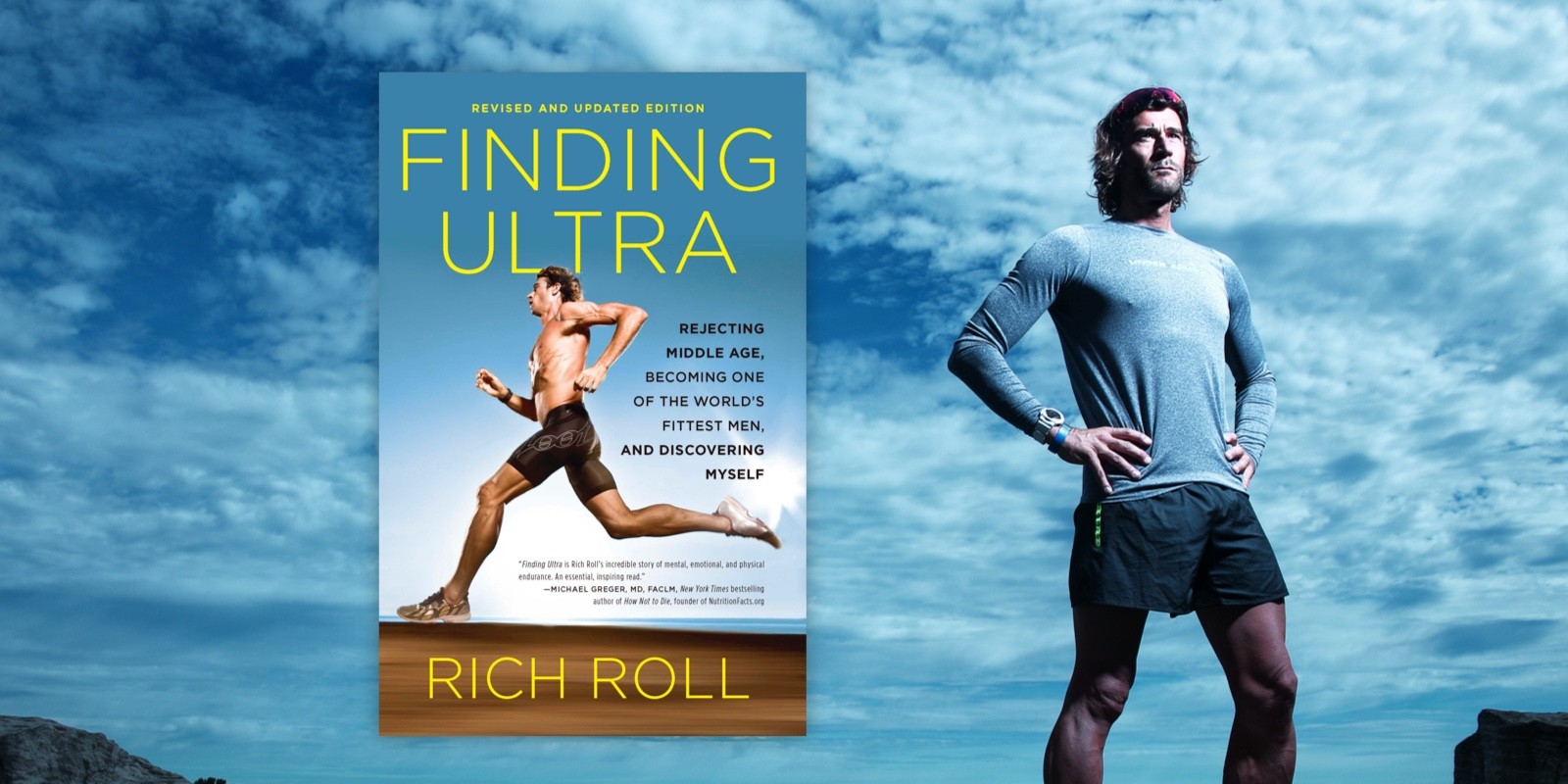 On the night before he was to turn forty, Rich Roll experienced a chilling glimpse of his future. Nearly fifty pounds overweight and unable to climb the stairs without stopping, he could see where his current sedentary life was taking him—and he woke up.

Plunging into a new routine that prioritized a plant-based lifestyle and daily training, Rich morphed—in a matter of mere months—from out of shape, mid-life couch potato to endurance machine. Finding Ultra recounts Rich’s remarkable journey to the starting line of the elite Ultraman competition, which pits the world’s fittest humans in a 320-mile ordeal of swimming, biking, and running. And following that test, Rich conquered an even greater one: the EPIC5—five Ironman-distance triathlons, each on a different Hawaiian island, all completed in less than a week.

In the years since Finding Ultra was published, Rich has become one of the world’s most recognized advocates of plant-based living. In this newly revised and updated edition, he shares the practices, tools, and techniques he uses for optimal performance, longevity, and wellness, including diet and nutrition protocols. Rich reflects on the steps he took to shift his mindset and leverage deep reservoirs of untapped potential to achieve success beyond his wildest imagination, urging each of us to embark on our own journey of self-discovery.

RICH ROLL, a graduate of Stanford University and Cornell Law School, is an accomplished vegan ultra-endurance athlete, wellness advocate, and bestselling author of three books, including the #1 Amazon bestseller Finding Ultra. In 2012 he launched The Rich Roll Podcast, which frequently rests among the top 100 podcasts in the world with more than 30 million downloads. An inspiration to people worldwide, he is regularly named to annual lists of the world’s most influential people in the health and fitness and has been featured on CNN and in the New York Times, the Wall Street Journal, Forbes, and Inc.

Get your signed copy today 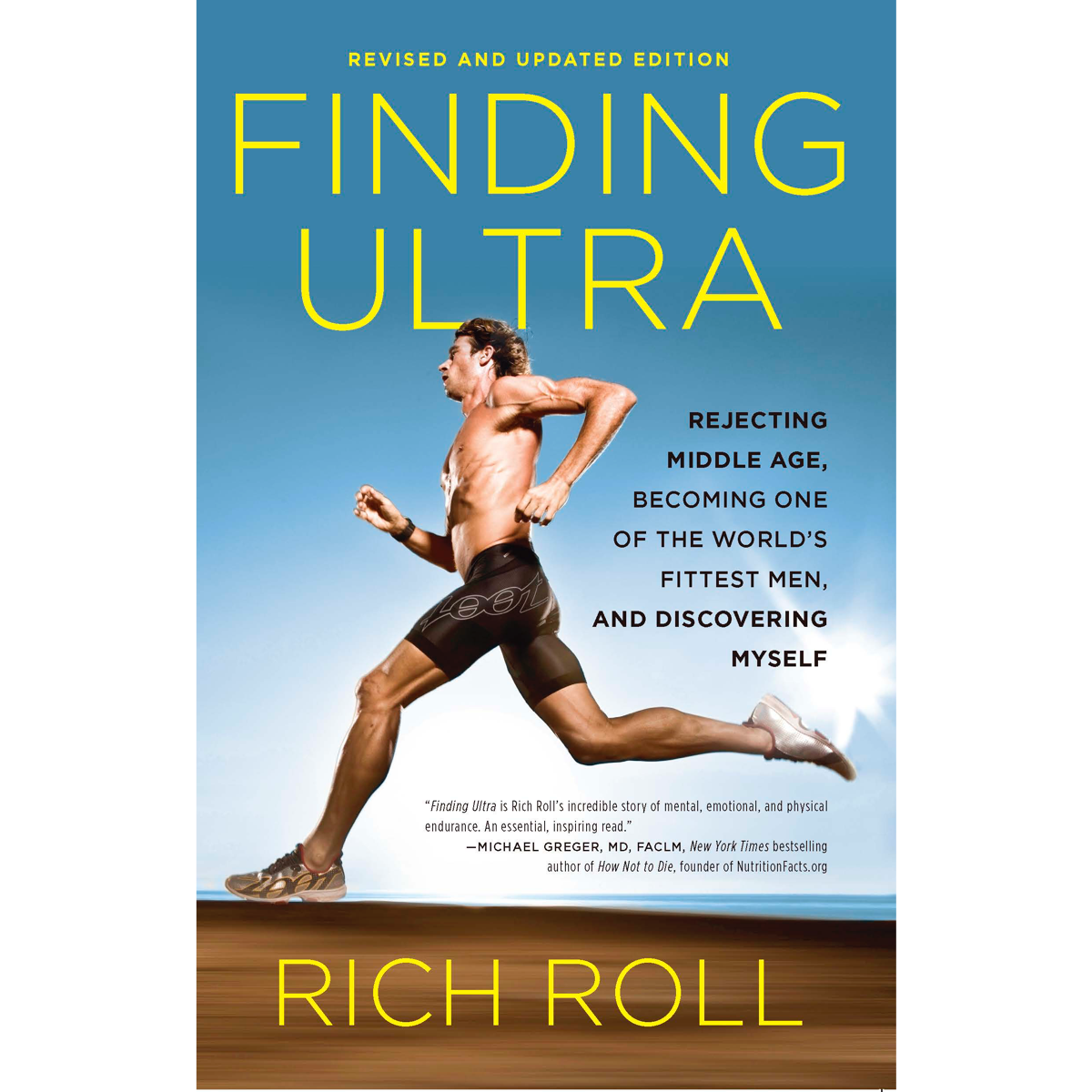 Receive an autographed copy, hand-signed by Rich Roll - only when you order here.

19.99
Add to cart
Also available from these fine booksellers